LONDON -The standard setter for global trade finance flows has proposed a new set of rules to define sustainability in the trade finance arena, worth some $5 trillion a year, an executive told Reuters.

While governments and business sectors move quickly to set guidelines for some types of sustainable finance, there are no standards for trade finance. Those rules would apply to a third of global trade.

While others have begun to set definitions for parts of the sustainable finance industry, such as green bonds, “none of those frameworks can be easily or reliably applied to the financing of trade,” Wilson said on the sidelines of the COP26 climate talks https://www.reuters.com/business/cop in Glasgow.

A framework for trade finance is considered more complicated as more parties are involved and entire supply chains need to be monitored, he said.

Banks and companies are assessing the sustainability of their trade deals in different ways that can be hard to reconcile.

On Wednesday, the ICC released a position paper that it expects to be formalised as guidelines in 2022. The paper was produced with the Boston Consulting Group based on input from more than 200 companies and banks including HSBC, Santander and Commerzbank.

More input would be sought, including with civil society and governments, before the framework is finalised to ensure support and consistency between the banks in how they classify transactions.


If the framework is considered workable, the ICC would look to develop sectoral standards for specific types of transactions, Wilson said.

While the ICC rules are not compulsory, the group is a recognised standard-setter, Wilson said, noting that its decisions are often referred to in court decisions.

He said he expected the framework to be under consultation until the second quarter of 2022, when a more detailed framework would be delivered. Final rules would then come in the third quarter. 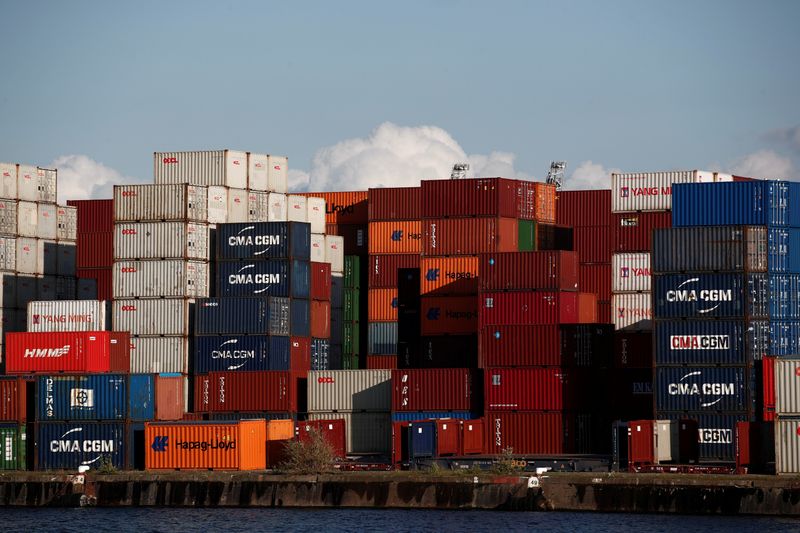