LOS ANGELES -Some 60,000 behind-the-scenes workers in U.S. film and television narrowly approved a new contract with producers, their union said on Monday.

The International Alliance of Theatrical Stage Employees (IATSE), which includes camera operators, make-up artists, sound technicians and others, said in a statement its members voted to ratify a new three-year contract that was tentatively agreed last month.

The deal with the Alliance of Motion Picture and Television Producers (AMPTP) was reached in October after the union threatened a strike that would have to shut down film and television production around the United States in the biggest stoppage since the 2007-2008 strike by Hollywood screenwriters.

It would have hit a wide range of media companies including Netflix Inc, Walt Disney Co and Comcast Corp.

The contract reduces working hours and increases pay for members who work on streaming platforms, and improves rest periods and meal breaks on TV and film sets. IATSE leaders had strongly urged members to ratify it, saying it was “the best agreement possible.”

“The vigorous debate, high turnout, and close election, indicates we have an unprecedented movement-building opportunity to educate members on our collective bargaining process and drive more participation in our union long-term,” IATSE President Matthew Loeb said in a statement on Monday.

The issue of long working hours was brought into sharp focus last month after Alec Baldwin fatally shot a cinematographer in an on-set accident on a low budget Western movie in New Mexico. Six of the camera crew had walked out https://www.reuters.com/business/cop/alec-baldwin-posts-crew-member-comments-disputing-chaotic-movie-set-2021-11-03 earlier in protest at working conditions.

Authorities in Santa Fe are still investigating the shooting and no charges have been brought against anyone.

AMPTP spokesman Jarryd Gonzales welcomed the vote and the changes on improving quality of life. “These agreements meaningfully reflect the industry’s endorsement of those priorities and keep everyone working,” Gonzales added. 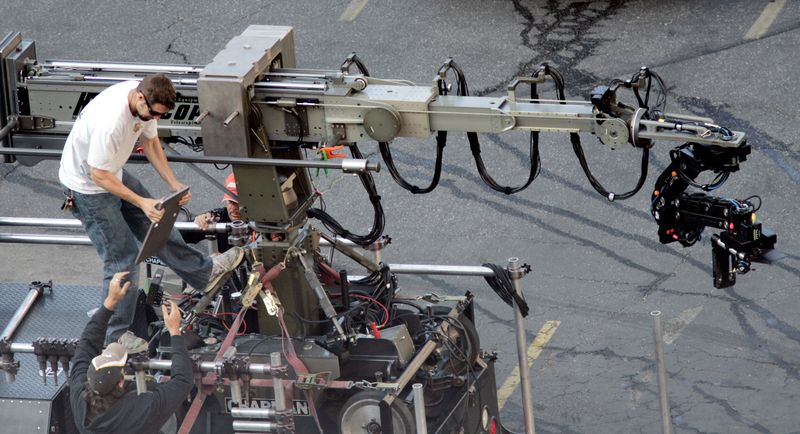 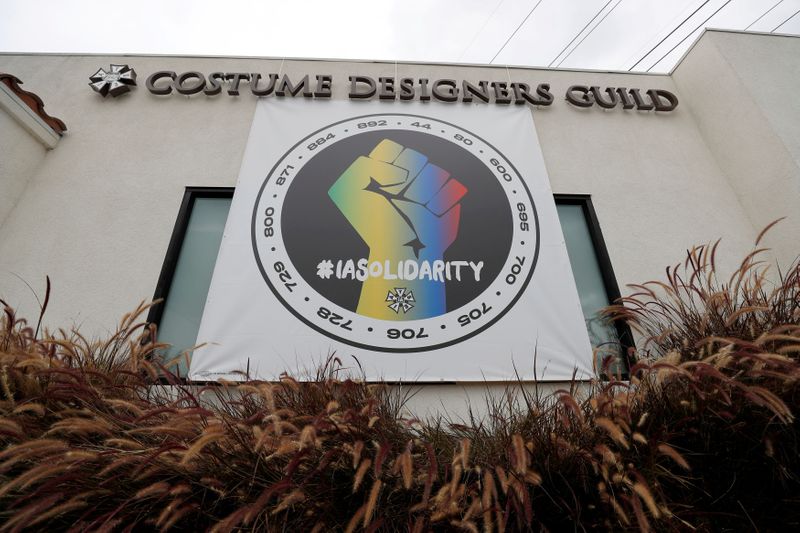 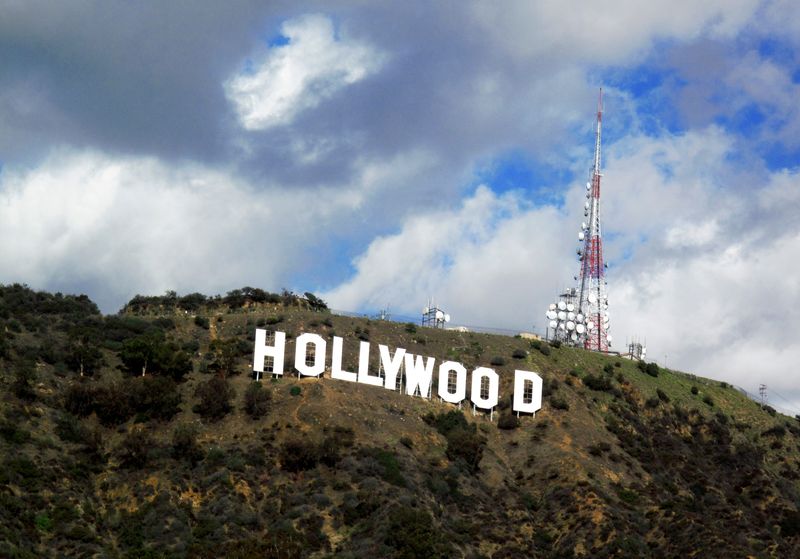