LONDON – Deliveroo has seen a “really encouraging” response to its Deliveroo Hop dark-store rapid grocery trial, and said it would explore more partnerships with retailers using the model.

Deliveroo said in September it was working with British supermarket group Morrisons, one of its existing partners, to offer 1,500 to 2,000 SKUs (stock keeping units) from a site in London.

“The early sort of numbers we’ve seen on retention and frequency, albeit given it’s about two months, have been really encouraging, so we’ll be exploring more and more partnerships with different grocers on this model,” he told the Morgan Stanley European Technology, Media and Telecoms conference.

The rapid grocery delivery sector has snowballed in major cities like London in the last 12 months, with companies such as Getir, Weezy and Gorillas battling to deliver orders.

Deliveroo started offering grocery delivery about three years ago, initially in partnership with retailer Co-op, using a model whereby the retailer picks and packs orders in their stores and Deliveroo’s riders deliver them in 20-25 minutes.

It has since partnered with other major retailers, including Waitrose, Morrisons, Sainsbury’s and Aldi in Britain and Carrefour in France, Italy and Belgium.

Shu, however, said the dark store model was compelling for a number of reasons including better inventory accuracy than a high street store and faster delivery.

“We’ve had almost no stock outs or substitutions, which I think was the critical thing,” he said. 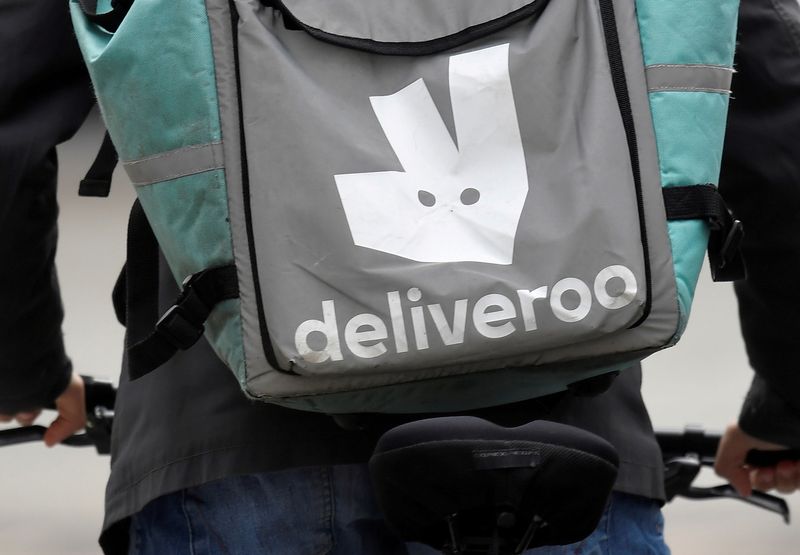