– Greek yogurt maker Chobani on Wednesday lifted the veil off its finances for the first time in its filing for an initial public offering in New York, revealing a nearly 14% jump in net sales.

The New York-based firm did not reveal the terms of its offering, but Reuters reported in July that an IPO could value the company at above $10 billion when it had submitted paperwork for its IPO confidentially with the U.S. Securities and Exchange Commission.

The food sector has attracted investor attention over the past few years, especially as fast-food chains and upscale restaurants create new menus to attract health- and environment-conscious diners.

It was founded in 2005 by Hamdi Ulukaya, a Turkish immigrant to the United States who bought an old yogurt plant after taking a small loan, according to its website.

The company, which has factories in New York, Idaho and Australia, rejected a bid for a majority stake from beverage giant PepsiCo Inc in 2016, arguing it wanted to remain independent.

Chobani said it was able to meet 98% of the heightened demand last year despite the obstacles posed by the COVID-19 pandemic, which included reduced cream sales due to declines in the food service industry, coupled with higher prices for other milk components.

The company is expanding its manufacturing capacity in its plant in Australia to launch its refrigerated oat beverages by the end of this year.


Chobani expects to list on the Nasdaq under the ticker symbol “CHO”.

Goldman Sachs and BofA Securities are the lead underwriters for the offering. 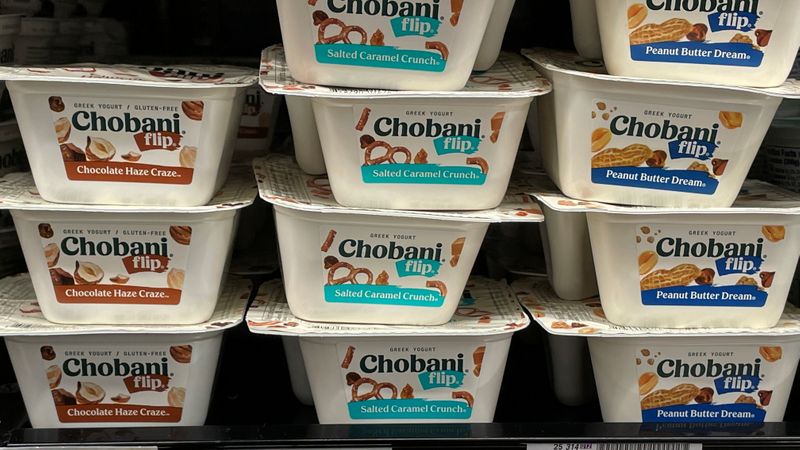