ABUJA – Nigeria aims to launch a new national airline by April and will seek to sell a minority stake to a foreign airline or financial institution, Hadi Sirika, minister of state for aviation, said on Wednesday.

The plan, one of President Muhammadu Buhari’s 2015 election campaign promises, has been on and off the table. The government suspended it in 2018, with no reason provided.

Sirika said the government will source a strategic partner via a procurement process to take a 49% stake in the new carrier, called Nigeria Air. The government would not own more than 5%, while local entrepreneurs would hold a 46% stake.

“The best case is that the airline will pick up… April 2022 if all things go equal,” he told reporters after a cabinet meeting in Abuja.

The government has said the airline will require initial capital of between $150 million and $300 million.

Nigeria has been seeking to set up a national airline and develop its aviation infrastructure – currently seen as a barrier to economic growth – to create a hub for West Africa.

But decades of neglect and lack of investment have left Nigeria with low-quality infrastructure. The government has said that upgrading it will require private investment.

The West African country’s previous national carrier, Nigeria Airways, was founded in 1958 and wholly owned by the government. It ceased to operate in 2003.

British billionaire Richard Branson set up domestic and international carrier Virgin Nigeria in 2000, but pulled out in 2010 in frustration at what he said was interference by politicians and regulators.

The airline he created, which was later rebranded Air Nigeria, closed in 2012 after collapsing under about 35 billion naira ($85.4 million) of debt which left it unable to pay staff, a former finance director of the company told Reuters at the time. 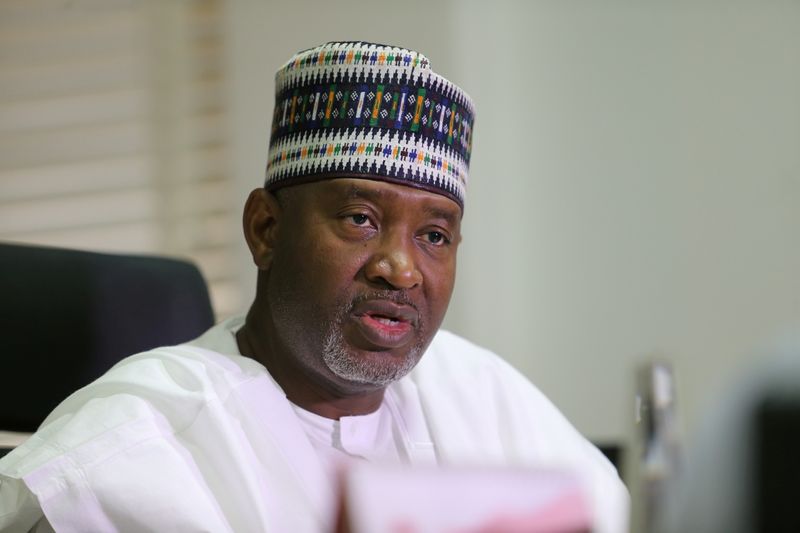