Both men will join New York-headquartered Blackstone in early 2022 and will work for Joe Dowling who heads Blackstone’s hedge fund business known as BAAM.

“Our mission is to deliver exceptional performance and these are highly skilled investors who will help us achieve that,” Dowling told Reuters.

Dowling, a former endowment chief at Brown University, came to Blackstone this year and has recruited staff as a number of senior Blackstone executives left the firm.


Nigam was a senior analyst at Tepper’s Appaloosa, a hedge fund that is now managing mainly Tepper’s personal fortune.

Blackstone’s BAAM unit is on track to post its best-ever year, with revenues and earnings topping last year’s records and assets at a record high. Blackstone’s fund-of-funds portfolio, BAAM Principal Solutions, gained 12.2% over the last 12 months, outpacing the hedge fund industry which gained 8.9%.

But the unit has also seen turnover. Ben-Ur will replace Gideon Berger, who left the firm earlier this year, while Nigam will replace Min Htoo who is leaving at the end of the year. 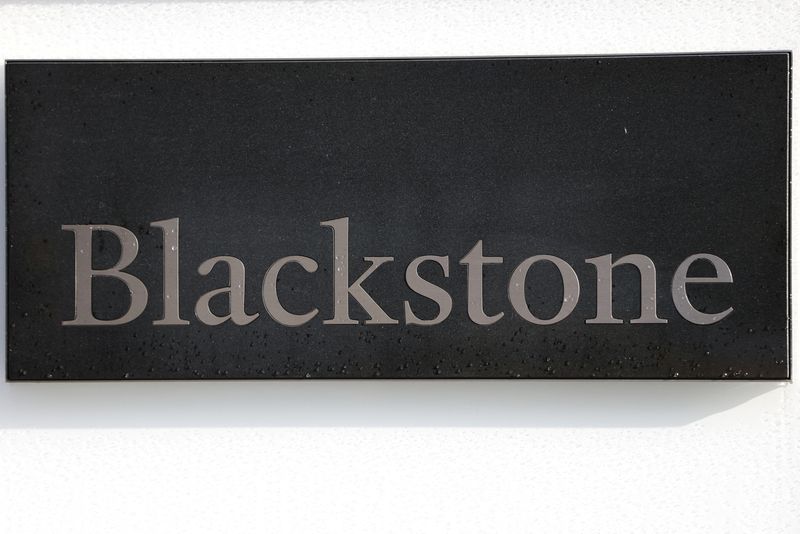