SEATTLE -Veteran Boeing airplane programs executive Mark Jenks, who helped steer the 737 MAX program through a safety crisis, plans to retire, while supply chain executive Elizabeth Lund is to take over the role, the U.S. planemaker said on Thursday.

While his retirement plans had been in the works since last year, a spokesperson said, Jenks’ departure comes as the U.S. planemaker works to muscle through production and certification challenges on its 787 and 777X programs, while moving toward resuming deliveries of the 737 MAX in China.

Jenks was named head of the 737 program in 2019 after the 737 MAX was grounded in March of that year following two fatal crashes in five months.

He was then tapped in 2020 to oversee the U.S. planemaker’s commercial production.

Lund has served in senior leadership positions at Boeing on the 777/777X, 747, and 767 widebody programs, and had led product development for the Commercial Airplanes division.

Lund will continue as an executive overseeing the manufacturer’s supply chain until a successor is named for that position, Deal said.

(Reporting by Eric M. Johnson in SeattleEditing by Chris Reese and David Gregorio) 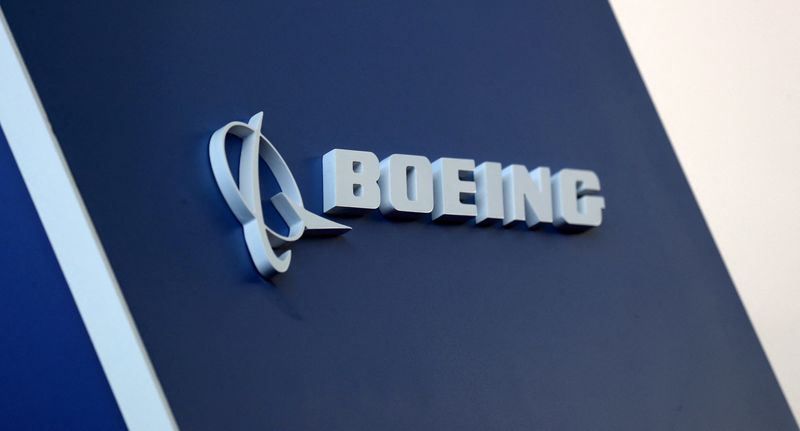