The deal, which is pending court approval, winds down a long-gestating restructuring process for the beleaguered Tsinghua Unigroup, which was once poised to be China’s chip champion but later found itself saddled with debt.

It is also a blow for Alibaba Group Holding Co Ltd, which was competing with state-backed Jianguang Asset Management to purchase the company in order to bolster its fledgling chip division.

The size of the investment was not disclosed in Unigroup’s statement. A Unigroup spokesperson referred queries to the company statement.

Under Zhao, Unigroup invested aggressively in various chip companies, in tandem with a government push to boost China’s semiconductor industry.

Yet few of those bets turned out successful, which caused the company to cross-default on onshore and offshore bonds worth about $3.6 billion by the end of 2020. The following year it received a court order calling for its restructuring.

In July, Reuters reported that Alibaba and Jianguang Asset Management, also known as JAC Capital, were among a number of firms competing to purchase Unisplendour, one of the main revenue generating units under the Unigroup umbrella.


Unigroup also has stakes in Unisoc, a maker of smartphone application processor chips, and Yangtze Memory Technology Company, a maker of flash memory.

According to public filings, the firm indirectly controls Wise Road Capital, a fund which brokered a number of cross-border deals for China’s chip sector.

A company source briefed on the deal said Alibaba was the frontrunner to purchase Unigroup, and hoped to use it to bolster its own cloud computing and chip division.

“The working group was concerned that if Alibaba was picked, some fundamental information about chips would have to be disclosed to the U.S. government and this info would be linked to national security,” the source said.

Alibaba did not immediately respond to a request for comment. 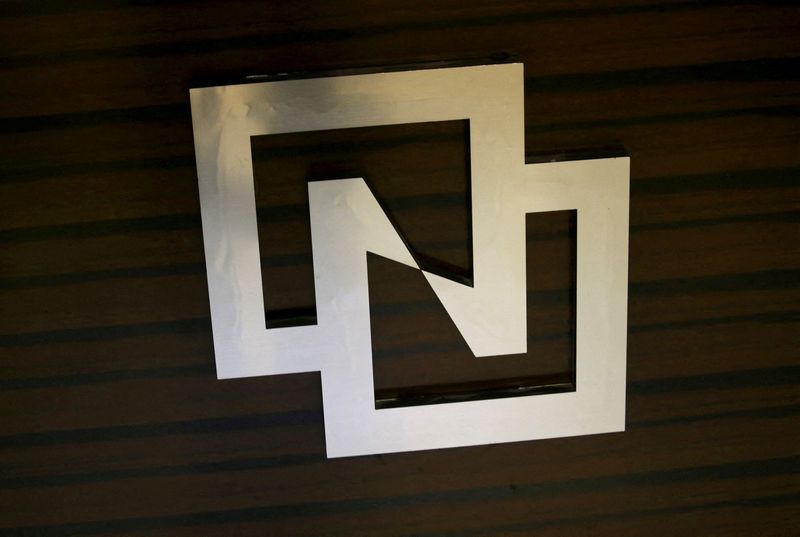