SINGAPORE -Saudi Aramco has notified at least two North Asian buyers that it will supply full contractual volumes of crude oil in January, two sources with knowledge of the matter said on Friday.

Most buyers were allocated full volumes, one of the sources said.

The price hikes, announced by the company earlier this month, were implemented despite a decision by the Organization of the Petroleum Exporting Countries (OPEC) and allies including Russia, a group known as OPEC+, to continue increasing supplies by 400,000 barrels per day in January.

January is the fourth consecutive month during which Saudi Aramco will give full allocations. 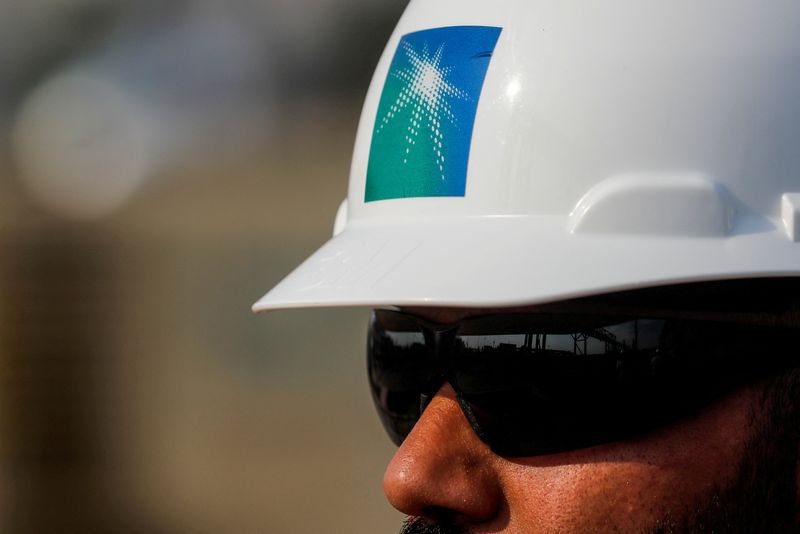