– Buy now pay later firm Afterpay Ltd said on Tuesday its $29 billion buyout by Block Inc, previously known as Square, got overwhelming support from shareholders, with 99.79% of the proxy votes cast in favour of the deal.

Afterpay delayed the vote earlier this month as payments firm Block awaited regulatory approval from the Bank of Spain. While Block has still not got the approval, Afterpay said it got court orders to hold a meeting to amend the conditions of the deal.

The Bank of Spain approval has to come by April 14 next year to close the deal.

If the deal closes, it will be Block’s biggest to date and the largest buyout ever of an Australian firm. Block’s investors have already approved the deal.

Twitter Inc co-founder Jack Dorsey is expected to focus on Block, which was also founded by him, after stepping down as CEO of the social media platform.

(Reporting by Arundhati Dutta in Bengaluru) 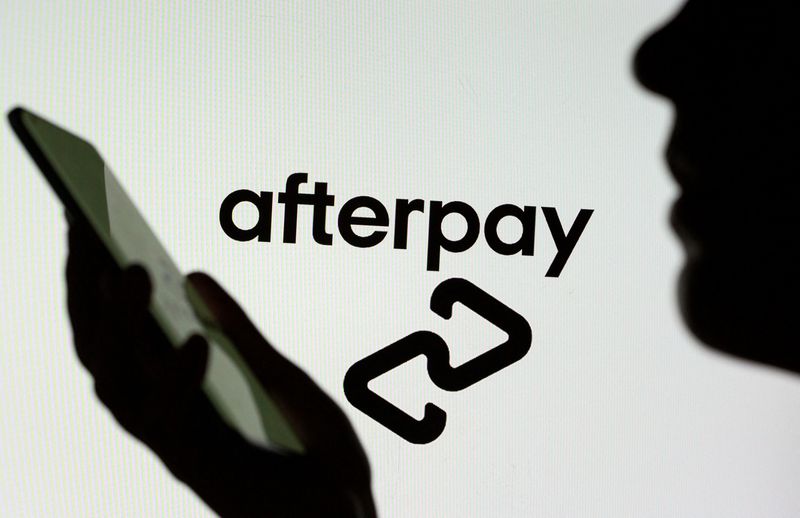