-Former Minneapolis police officer Derek Chauvin was expected to plead guilty in a civil rights case tied to the death of George Floyd at a U.S. District Court hearing in Minnesota set for Wednesday.

The federal court on Monday set the change-of-plea hearing, an indication Chauvin would change his plea to guilty.

Chauvin, along with three other former Minneapolis police officers, pleaded not guilty in September to the federal charges that they violated Floyd’s civil rights during the deadly arrest on May 25, 2020.

Chauvin’s lawyer Eric Nelson was not immediately available for comment.

In state court in June, Chauvin, who is white, was sentenced to 22-1/2 years in prison for the murder of Floyd, a Black man on whose neck Chauvin knelt for nearly nine minutes while a bystander captured it on her cellphone.

The verdict was widely seen as a landmark rebuke of the disproportionate use of police force against Black Americans.

Chauvin was charged separately in federal court with depriving Floyd of his rights by failing to provide him with medical attention. Chauvin also is federally charged with violating Floyd’s right to be free from unreasonable seizure and unreasonable force by a police officer. 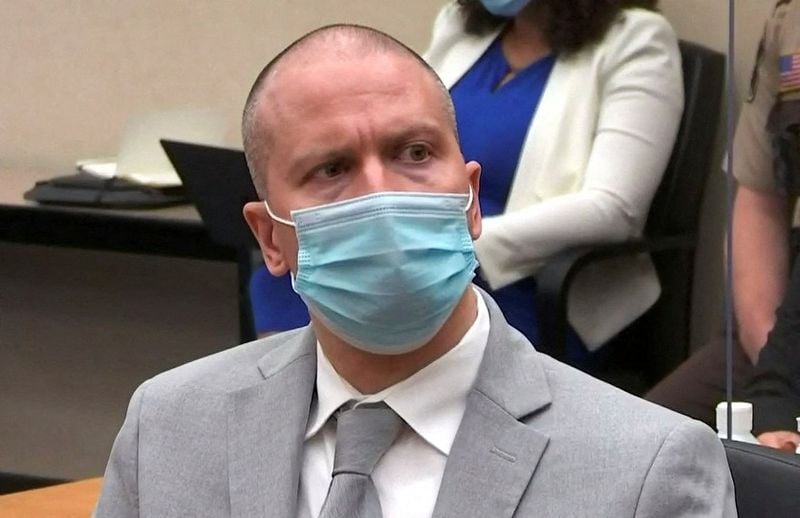