On a visit to Indonesia, Blinken called the Indo-Pacific the world’s most dynamic region, where everyone had a stake in ensuring a status quo that was without coercion and intimidation, making a barely veiled reference to China.

He said the United States, its allies and some South China Sea claimants would push back against any unlawful action.

“We’ll work with our allies and partners to defend the rules-based order that we’ve built together over decades to ensure the region remains open and accessible,” Blinken said in a speech at a university.

“Let me be clear: the goal of defending the rules-based order is not to keep any country down. Rather, it’s to protect the right of all countries to choose their own path, free from coercion and intimidation.”

China claims almost the entire South China Sea as its own, despite some overlapping claims with other coastal states and a ruling by an international tribunal that its vast claim had no legal basis.

Beijing has rejected the U.S. stance as interference from an outside power that could threaten Asia’s stability.

In response to Blinken’s remarks, China’s foreign ministry spokesman Wang Wenbin told a daily briefing in the Chinese capital that the United States should promote cooperation in the region, instead of “drawing ideological lines”.

Blinken is making his first visit to Southeast Asia since President Joe Biden took office in January, a trip aimed at shoring up relations after a period of uncertainty about U.S. commitment to Asia under the administration of Donald Trump.

‘A BETTER KIND OF INFRASTRUCTURE’

Despite tension in the South China Sea, Beijing’s influence has grown in recent years as it pushes more infrastructure investment and integrated trade ties in the Asia-Pacific, in the perceived absence of a U.S. economic strategy for the region.

Blinken said the United States would strengthen ties with treaty allies such as Japan, South Korea, Thailand and the Philippines and boost defence and intelligence capabilities with Indo-Pacific partners, as well as defending an open and secure internet.

He stressed, however, that it was not a contest between a U.S.-centric or China-centric region.

He also said Washington was committed to pressing the military junta in Myanmar to end violence, free detainees and return to an inclusive democracy.

The United States was also committed to a new comprehensive regional economic framework, which would include more U.S. foreign direct investment and U.S. companies identifying new opportunities in the region, he said, without providing details.

The administration has yet to spell out what exactly Biden’s envisaged economic framework will entail. In 2017, the Trump administration walked away from a U.S.-inspired multinational Pacific trade deal.

Blinken, who will also visit Malaysia and Thailand this week, said the United States would work to strengthen supply chains and close the region’s infrastructure gaps, from ports and roads to power grids and the internet.

In another swipe at China, he said the United States was hearing increasing concerns in the Indo-Pacific about opaque, corrupt processes of foreign companies that imported their own labour, drained natural resources and polluted the environment.

“Countries in the Indo-Pacific want a better kind of infrastructure,” he said.

“But many feel it’s too expensive – or they feel pressured to take bad deals on terms set by others, rather than no deals at all.” 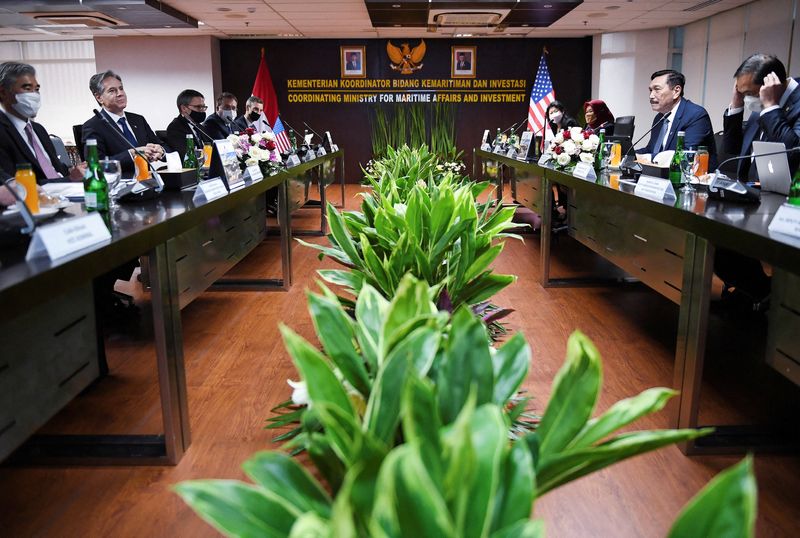 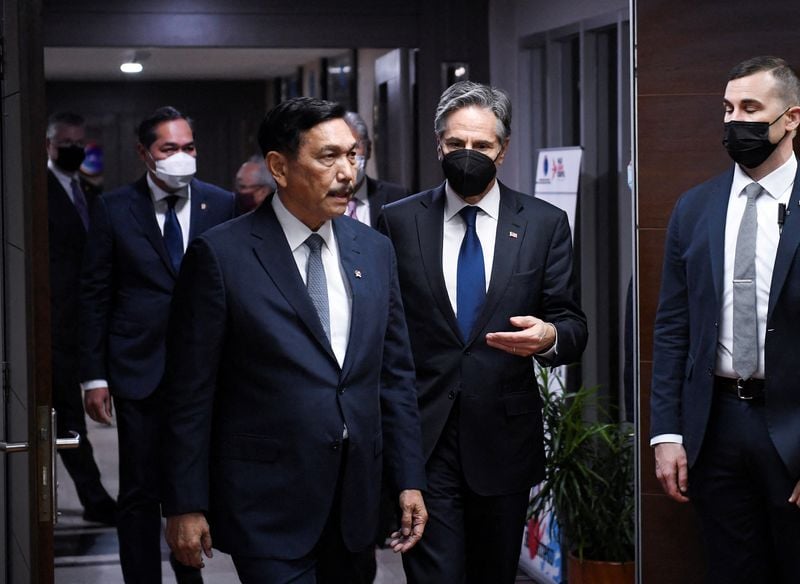 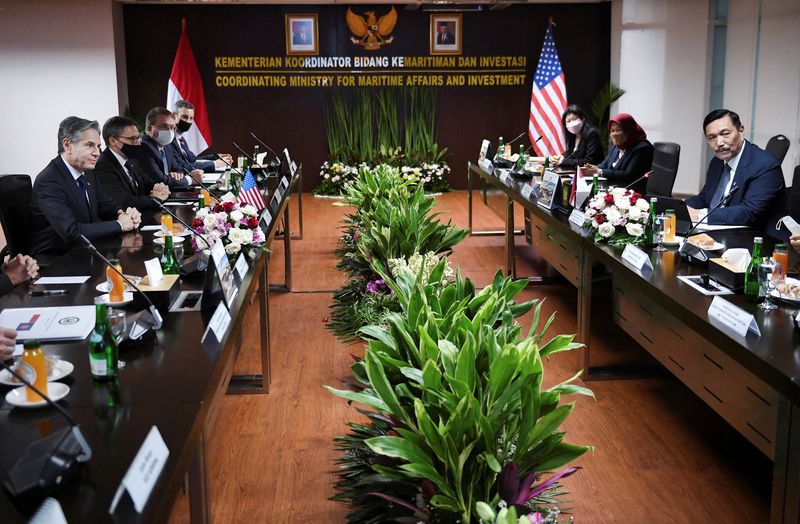 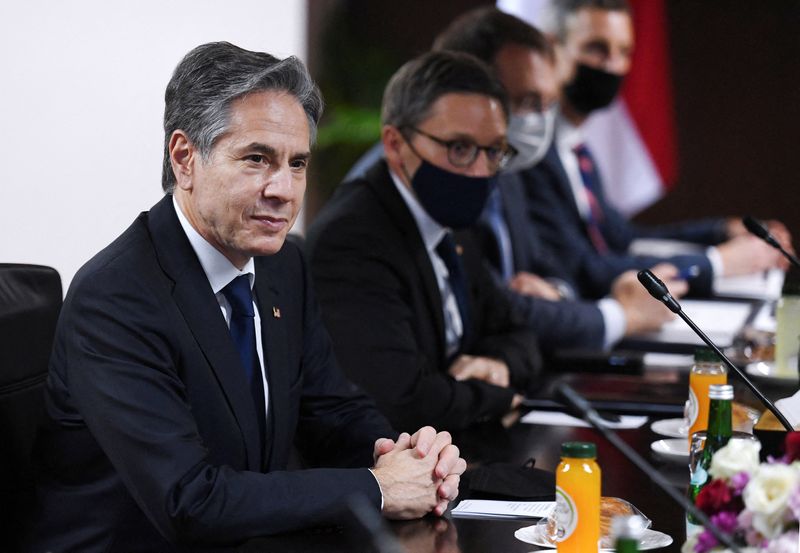