That compares to a previous record of 357.09 million tonnes set in October and was up 4.6% from the same period last year.

The central government has repeatedly stressed the need to ensure supplies of energy, including coal and natural gas, for heating and power generation over the winter period.

Coal miners have been ordered by authorities since October to run at maximum capacity as Beijing strived to tame red-hot coal prices and prevent a recurrence of September’s nationwide power crunch that disrupted industrial operations and added to factory gate inflation.

Coal prices, however, have been supported by concerns that recent crackdowns on illegal mining in China’s top coal producing region could limit the country’s ability to boost its output.

The most-active thermal coal futures contract held steady on Wednesday, up 0.1% to 717.8 yuan a tonne, less than half the record high it hit in mid-October. 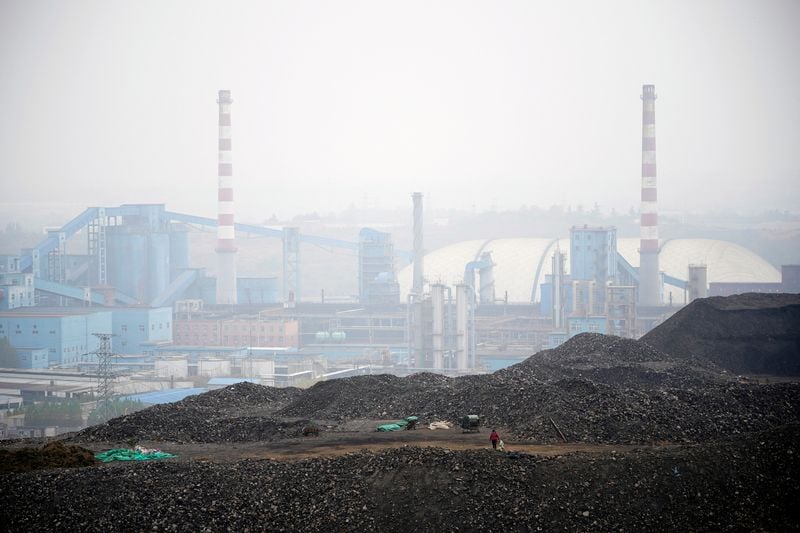