– Alphabet Inc’s Google told its employees they would lose pay and eventually be fired if they do not follow its COVID-19 vaccination rules, CNBC reported on Tuesday, citing internal documents.

A memo circulated by Google’s leadership said employees had until Dec. 3 to declare their vaccination status and upload documentation showing proof, or to apply for a medical or religious exemption, according to the report.

After that date, Google said it would start contacting employees who had not uploaded their status or were unvaccinated and those whose exemption requests were not approved, CNBC reported.

Employees who have not complied with the vaccination rules by Jan. 18 will be placed on “paid administrative leave” for 30 days, CNBC reported, followed by “unpaid personal leave” for up to six months and termination.

Related News:   What to do when your term life insurance is ending

When contacted by Reuters, Google did not directly comment on the CNBC report, but said, “we’re committed to doing everything possible to help our employees who can get vaccinated do so, and firmly stand behind our vaccination policy.”

Earlier this month, Google delayed its return-to-office plan indefinitely amid Omicron variant fears and some resistance from its employees to company-mandated vaccinations. It earlier expected staff to return to office for about three days a week from Jan. 10. 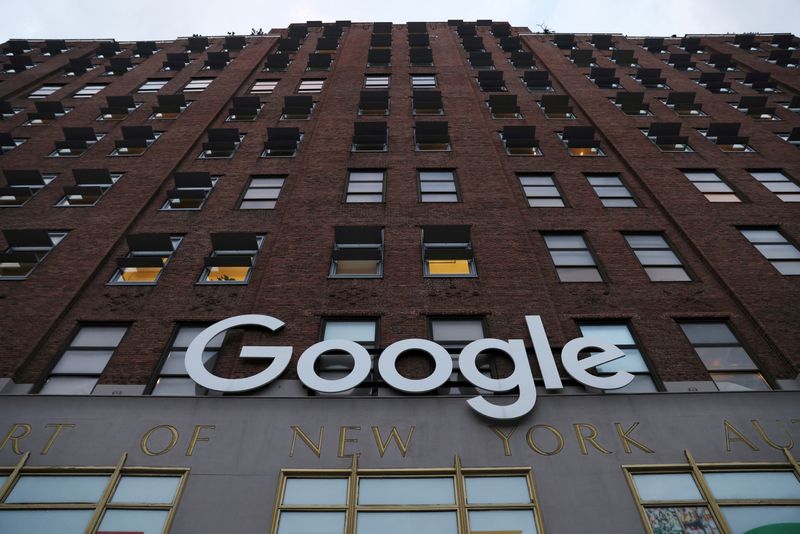