OSLO -NATO Secretary General Jens Stoltenberg has applied to become Norway’s next central bank governor, he said on Tuesday, raising questions about the bank’s independence from the government if he were to be appointed.

Stoltenberg and his main rival for the job, Norges Bank deputy governor Ida Wolden Bache, both said they had been encouraged by the government to apply.

“The finance ministry contacted me in November and asked whether I would consider applying for the position. I’ve done that now and this is a job I’m very motivated for,” Stoltenberg told news agency NTB.

While the job is open from March 1, Stoltenberg would first have to serve out his term at NATO, which runs until the end of September 2022, he said.

Stoltenberg, an economist by training and former leader of the Labour Party, was Norwegian prime minister from 2000-01 and 2005-13 before becoming NATO chief the following year. He has also been finance minister.

Several opposition politicians have queried whether it would be appropriate for Stoltenberg to become central bank governor as it could call the bank’s independence into question.

“We do not have a tradition for politicians to take up this position,” Sveinung Rotevatn, deputy leader of the opposition Liberals, told public broadcaster NRK.

“It is very important that everyone trusts the central bank operates independently from day-to-day politics on everything from rate-setting to investments made by the wealth fund.”

Stoltenberg is a friend of Prime Minister Jonas Gahr Stoere, who has said he would not participate in the selection process given their friendship.

“There has been a debate about whether Stoltenberg’s political background would be unsuitable for such a job,” Kjersti Haugland, chief economist at DNB Markets, told Reuters.

“The fact that Stoltenberg has been asked to apply is a strong signal that the Ministry of Finance does not agree on those concerns.”

The successful candidate will be in charge of setting interest rates as well as overseeing Norway’s powerful sovereign wealth fund, the world’s largest with assets of $1.4 trillion.

First-deputy governor Wolden Bache, seen by many economists as a leading contender https://www.reuters.com/article/norway-cenbank-idUSL8N2PX42U, said she had applied “following a dialogue with the finance ministry”.

“As deputy governor I have a good overview of what the position entails, and I’m motivated for the job,” she said in a statement.

She holds a doctorate in economics and was previously executive director of monetary policy for four years and head of financial stability for one year.

If appointed, she would become the first woman to run Norges Bank since its inception more than two centuries ago.

Wolden Bache “is renowned for her strong leadership skills and analytical skills, including an ability to use these into practical policy issues,” said Haugland at DNB Markets.

Stoltenberg, who holds a master’s degree in economics, has dealt with economic policy at a top-down level before given his role as PM and finance minister, said Haugland.

“He also has leadership experience, both through his political positions in Norway, and in NATO in recent years,” she said.

“The two candidates are very different.”

Oeystein Olsen, the current governor who will turn 70 in January, announced this year that he will retire at the end of February, 10 months before his second six-year term had been due to expire.

Most Norwegian public officials retire by the age of 70.

The appointment of a new governor will be made early next year. 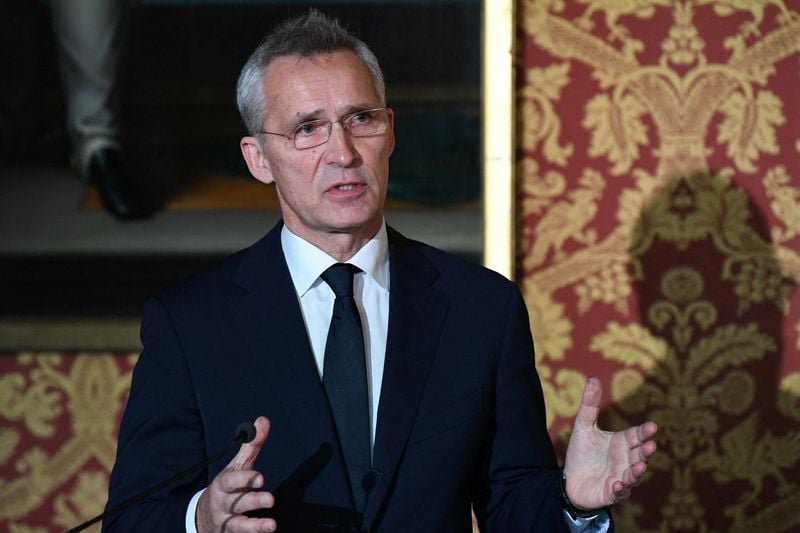