“A recovery is underway and GDP now seems on track to return to pre-pandemic levels during 2022” Fitch said.

The pandemic continues to weigh on the economic performance of South Africa, the country worst affected by the pandemic on the African continent in terms of confirmed infections and deaths, Fitch said, adding that the likelihood of severe negative effects on creditworthiness has declined over the last year.

(Reporting by Aditi Sebastian in Bengaluru; Editing by Shounak Dasgupta) 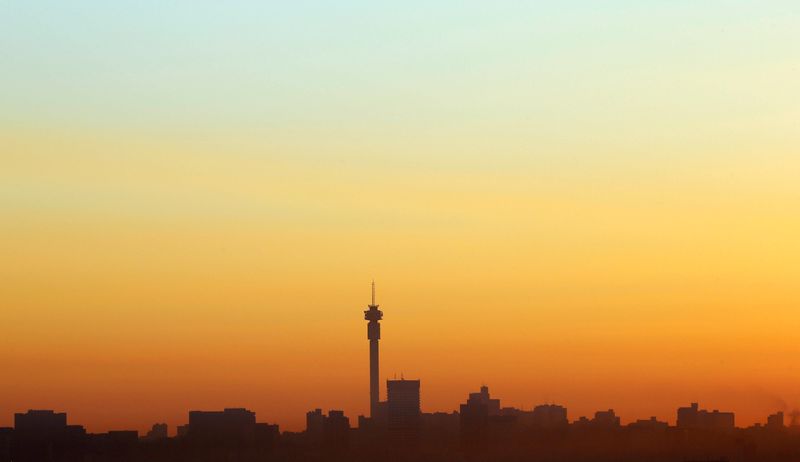