HONG KONG -A fire broke out on Wednesday in Hong Kong’s World Trade Centre, trapping about 150 people on its roof, and 13 people were injured before firefighters put out the blaze, police and the fire department said.

The 39-floor World Trade Centre is home to restaurants, offices and shops in the bustling Causeway Bay commercial and shopping district.

The fire broke out in a utility room on a lower level of the building’s mall at noon, media said, before it spread to bamboo scaffolding cladding the exterior.

City authorities said firefighters had battled the blaze with two high-powered hoses, using ladders and breathing apparatus in their effort to rescue those trapped.

Police told Reuters 13 people were taken to hospital, one of them semi-conscious.

Earlier, shoppers and office workers streamed out of the building as smoke billowed from it and police blocked off traffic on major adjacent roads.

About 100 people moved from a restaurant to the top 39th floor when the fire broke out and smoke filled the dining area, broadcaster RTHK quoted police as saying.

The cause of the fire was not immediately clear. 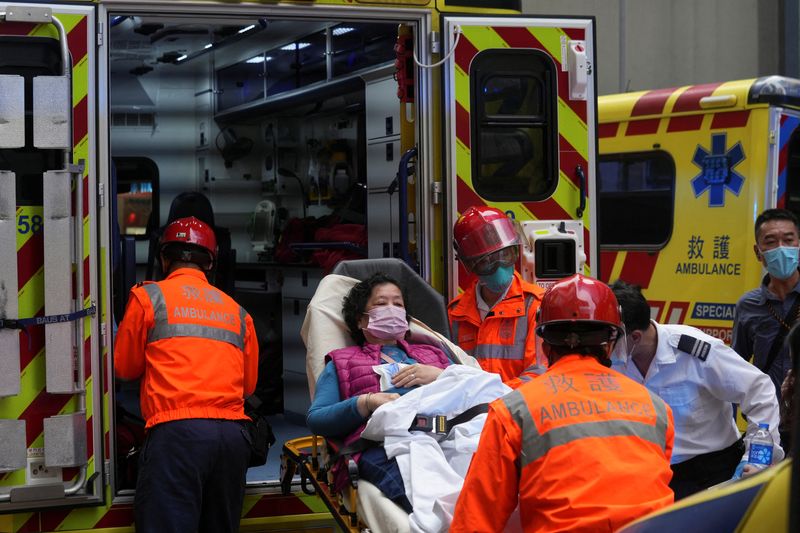 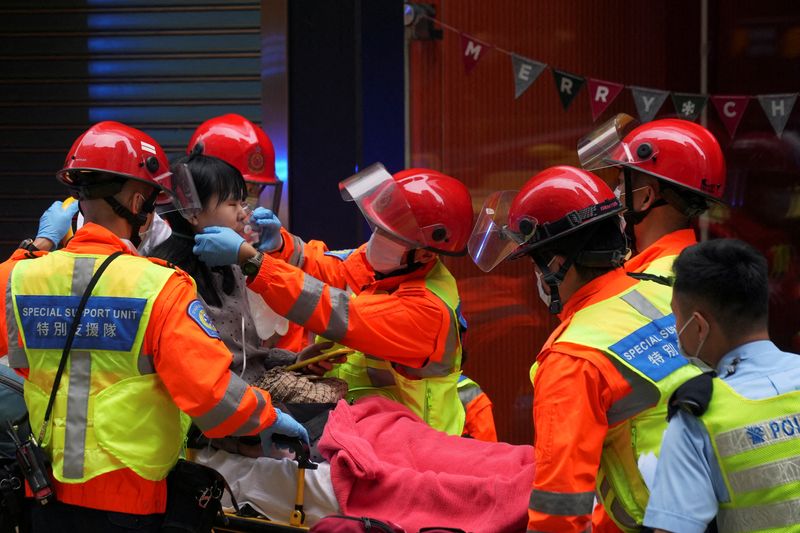 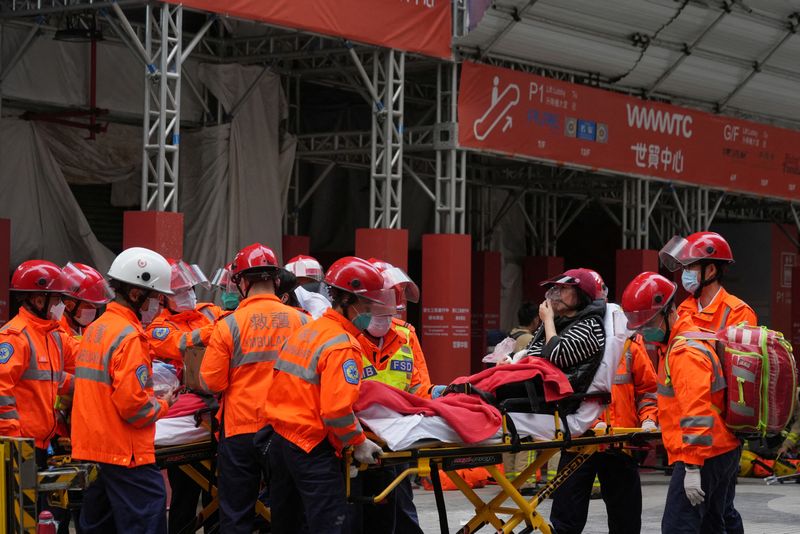 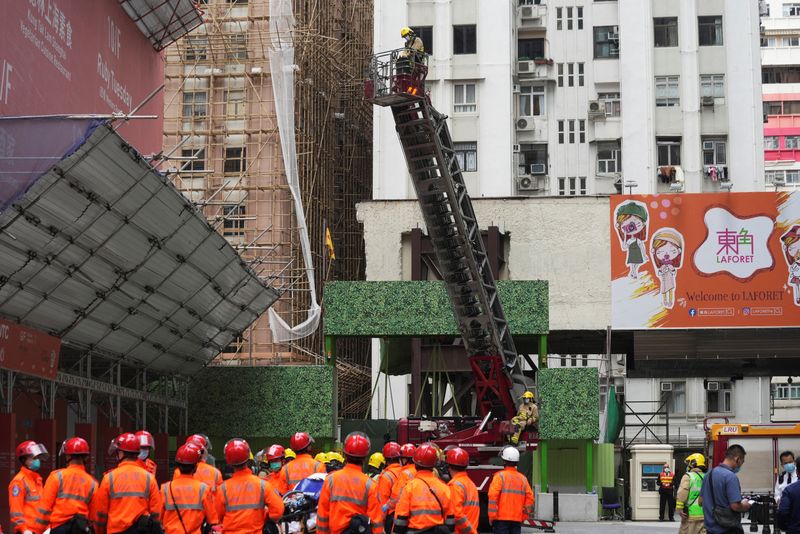 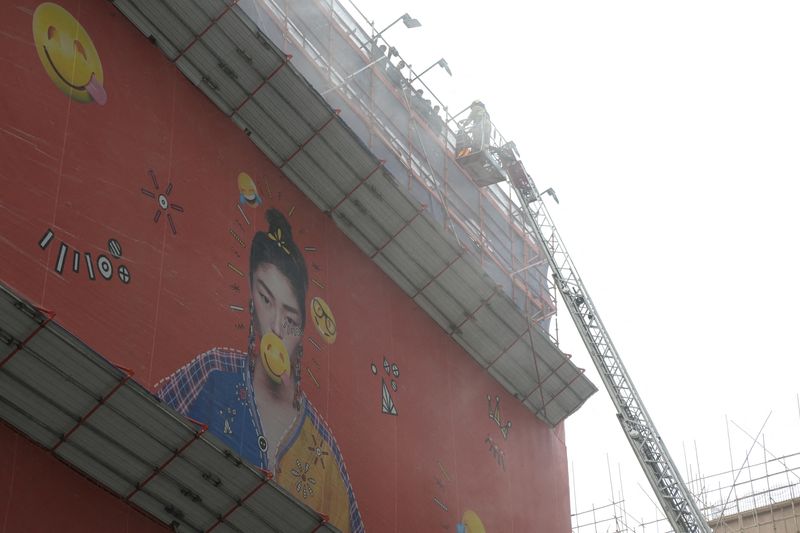