– The U.S. Federal Trade Commission has initiated an in-depth probe of Meta Platform Inc’s $400 million deal for the developer of Supernatural, a virtual reality (VR) based fitness app, a move that is expected to slow down its completion, news portal The Information reported on Thursday.

Meta may not be able to finalize the acquisition for another year following FTC’s probe that started shortly after Thanksgiving Day last month, the report said, citing two people with knowledge of the situation.

The report added the probe on Meta’s Supernatural deal appears to be part of FTC Chair Lina Khan’s mission to make sure big technology companies don’t illegally shut out the next generation of competitors in emerging computing platforms.

Meta and FTC did not immediately respond to Reuters request for comment outside business hours.

On Oct. 28, Facebook, the world’s largest social media network, changed its name to Meta as it planned to refocus on VR and building the “metaverse,” a shared virtual environment that it bets will be the successor to the mobile internet.

Meta has invested heavily in virtual and augmented reality, developing hardware including its Oculus VR headsets, and is working on AR glasses and wristband technologies and have bought a bevy of VR gaming studios, including BigBox VR.

(Reporting by Mrinmay Dey in Bengaluru; Editing by Rashmi Aich) 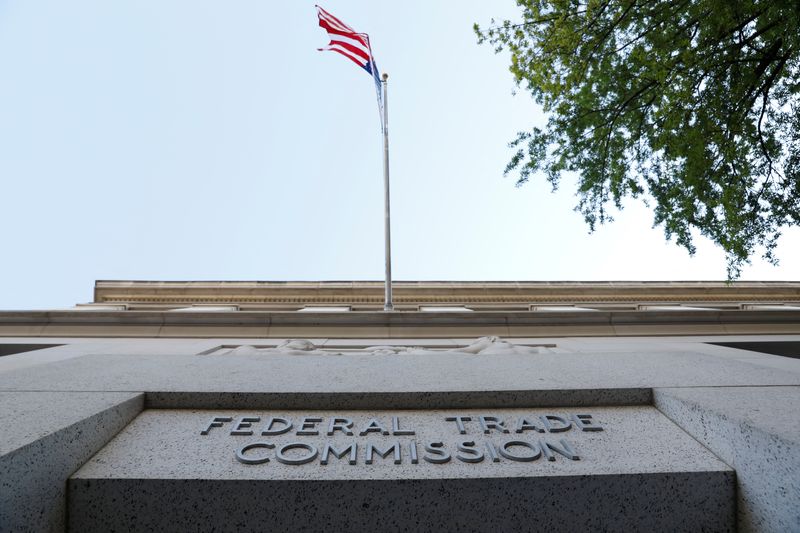