Crude and other risk assets such as equities also got a boost after the Fed gave an upbeat economic outlook, lifting investor spirits even as the U.S. central bank flagged a long-awaited end to monetary stimulus. [MKTS/GLOB]

“The market was fearful of what the Fed was going to do, and now that it’s in the rearview and we know what we’re dealing with, the market is rallying,” said Phil Flynn, senior analyst price futures group in Chicago.

Demand has been rising in 2021 after last year’s collapse. On Wednesday, the U.S. Energy Information Administration (EIA) said product supplied by refineries, a proxy for demand, surged in the latest week to 23.2 million barrels per day (bpd). [EIA/S]

“Although the Fed’s announcement triggered a jump in both oil and equity prices, the withdrawal of economic support together with the Omicron crisis are the two major headwinds the oil market is currently facing,” he added.

In Saudi Arabia, crude oil exports in October rose for a sixth straight month to their highest since April 2020, the Joint Organisation Data Initiative (JODI) said on Thursday.

Limiting gains were worries about the virus and the prospect of a supply surplus next year, as flagged by the International Energy Agency in its monthly report this week. [IEA/M]

Britain and South Africa reported record daily COVID-19 cases while many firms across the globe asked employees to work from home, which could limit demand going forward.

On Thursday, AstraZeneca and Regeneron reported contrasting data on the effectiveness of their COVID-19 antibody therapies against the Omicron variant of the coronavirus. 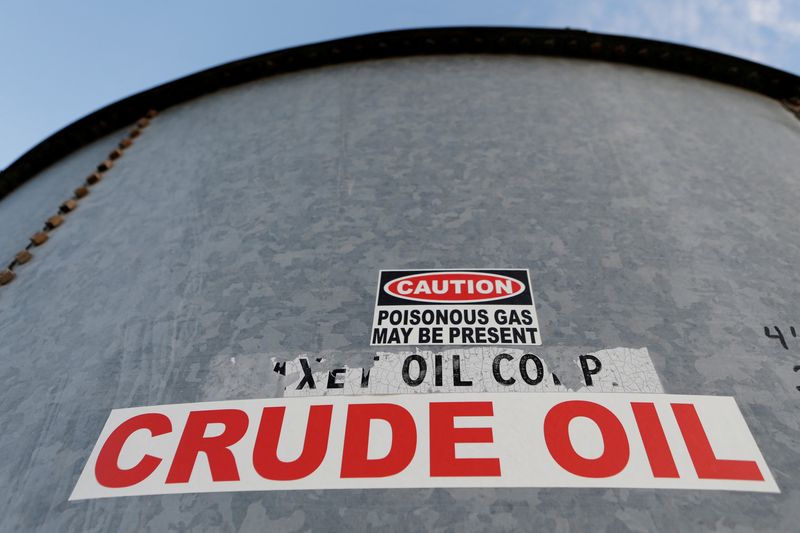