WASHINGTON – The U.S. Federal Trade Commission voted unanimously on Thursday to begin work on a rule that would prohibit scam artists from impersonating government agencies or well-known companies in order to bilk Americans.

The four commissioners, two Democrats and two Republicans, voted to approve an advance notice of proposed rulemaking to ban this kind of impersonation.

“Impersonation fraud in general has skyrocketed during the pandemic with impersonation fraudsters scamming Americans out of around $2 billion between October of last year and September of this year, an 85% increase year over year,” FTC Chair Lina Khan said at the meeting.

Scam artists who impersonate government agencies have sometimes threatened their victims with the loss of benefits or even arrest, said the FTC, which identified the frauds as the largest source of total reported consumer financial losses.

The rulemaking was prompted by a Supreme Court ruling that made it more difficult for the agency to recover money for victims of scams. The court said in April that the agency had overstepped its authority in its practice of seeking court orders to make fraudsters return money improperly obtained from consumers in the form of restitution or disgorgement. 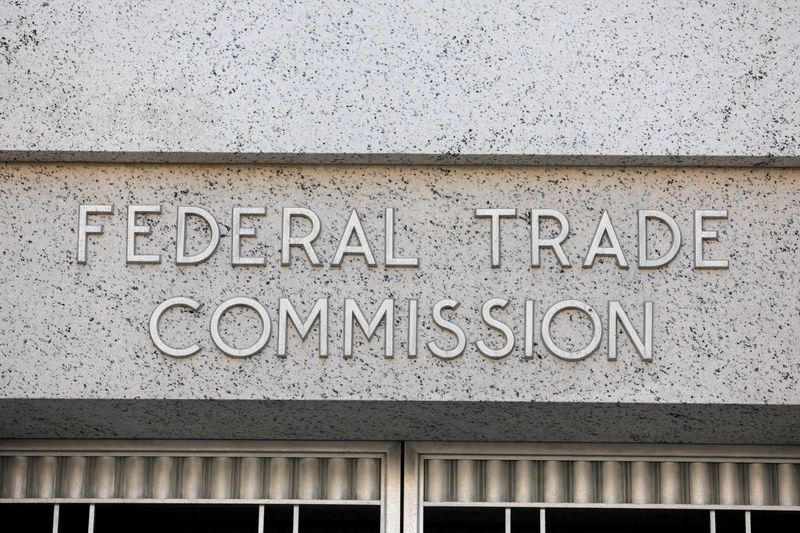