MADRID – Spain’s truck drivers have called off a three-day strike during the week leading up to Christmas after reaching an agreement with the government late on Friday, the national truck driving association said.

It said the agreement means drivers will not have to load and unload goods from trucks, a “historic claim of the sector that benefits working conditions.”

The agreement will also halve the amount of time drivers will have to wait before they are entitled to extra pay and ensure tolls on heavy transport are not implemented without the agreement of the national truck driving association.

The strike had been called from midnight on Dec. 19 to midnight on Dec. 22. Truck drivers had accused the government of ignoring their grievances and clients of insensitivity and exploitative behaviour.

It would have disrupted supply chains and goods delivery at a time of heightened economic activity in the run up to Christmas and New Year celebrations.

“This is an historic agreement that improves the conditions for the transport of goods and will make it possible to cancel the stoppages planned for Christmas,” Transport Minister Raquel Sanchez tweeted. 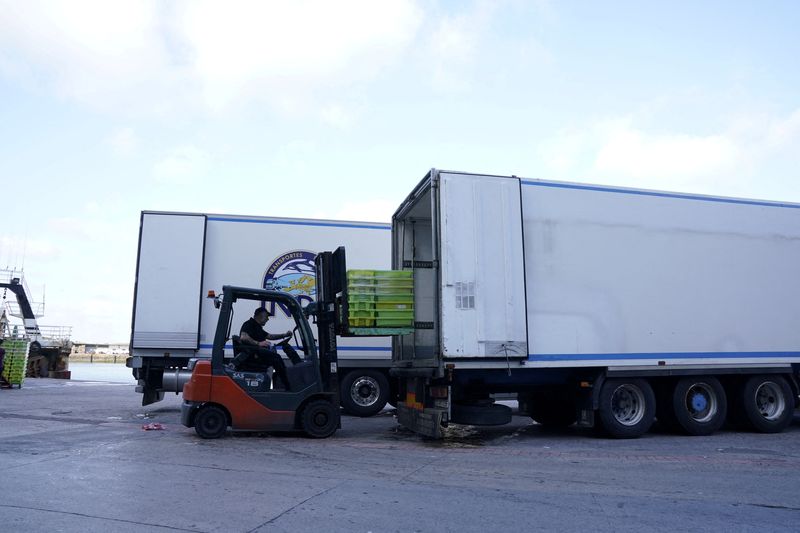