In a letter to investors of his Fundsmith vehicle, now the 13th biggest Unilever shareholder, Smith criticized Unilever for failing to openly communicate the benefits of the deal and its “penchant for corporate gobbledegook as substitute for effective action.”

“It seems to us that Unilever management’s response to its poor performance has been to utter meaningless platitudes to which it has now attempted to add major M&A activity. What could possibly go wrong?,” said the letter, signed by Smith and head of research, Julian Robins.

Unilever did not immediately respond to a request for comment.

Late on Wednesday, Unilever effectively abandoned its offer for GlaxoSmithKline’s Consumer Health unit, after the deal was widely panned by the market and analysts.

GSK had said the bid undervalued the business and that it would go ahead with its plan to spin it off instead.

“We are pleased that the Unilever management listened and has seemingly ended the attempt to acquire GSK Consumer by refusing to up its bid for a fourth time,” the letter said, describing its critique as a post-mortem into a “near death experience” in the form of the failed approach.

Smith’s “near death experience” phrase echoed comments made by Unilever’s previous CEO Paul Polman when describing his successful fight against a hostile takeover bid by Kraft Heinz in 2017.


Having rejected the bid, GSK’s consumer business would face its own reckoning when it is listed as a separate company later this year, the Fundsmith letter added.

Last week, he criticised Unilever for being “obsessed” with sustainability at the expense of performance, after the stock featured among its equity fund’s bottom-5 performers in 2021.

(Reporting by Siddharth Cavale in Bengaluru; Editing by Keith Weir) 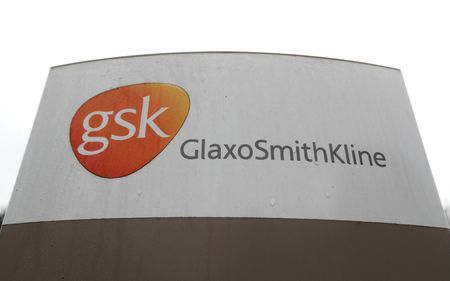