The newspaper, citing public records and two sources close to the deals, said that a unit of Ant Group bought two plots of land at a discount in Hangzhou in 2019 after taking stakes in two mobile payment businesses owned by the younger brother of the party secretary, Zhou Jiangyong.

State broadcaster CCTV named the two mobile payment businesses in a show it aired on Wednesday on the corruption probe into Zhou, who came under investigation by China’s Central Commission for Discipline Inspection (CDDI) in August.

The CCTV documentary alleged that private companies, which it did not name, were helped by Zhou to acquire cheap land and enjoy preferential policies after they bought shares in these firms controlled by his brother. It did not name Ant.

Ant did not immediately respond to a request for comment from Reuters.

Ant is the financial affiliate of Chinese e-commerce giant Alibaba Group. Both companies are headquartered in Hangzhou. 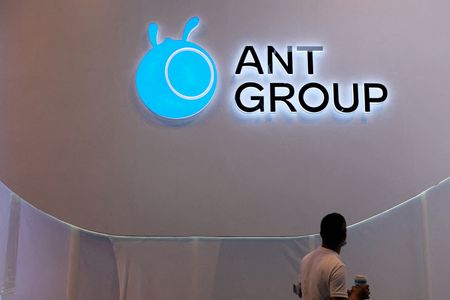