In the first 13 trading days of the year compared to the same period last year, equity funds have seen $52 billion of inflows compared to a similar amount last year while bond and credit funds have seen tiny outflows after heavy inflows, according to BofA using EPFR data.

“Rates up and profits down is a bad combo for credit and stocks and the Fed is hysterically behind the curve,” analysts led by Michael Hartnett, chief investment strategist at the U.S. investment bank, said in a note.

Money markets in the U.S. and the U.K are expecting as many as four rate hikes in 2022.

Cash levels were also building, although there was no risk-off sentiment in equity flows yet. BofA’s ‘private clients’ -which manage $3.3 trillion of assets – had 11.3% in cash while the average beta of the top 10 stocks held by its clients was higher than historical averages, indicating they were more vulnerable to market volatility. 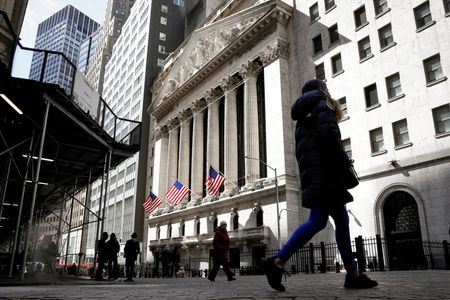