– Shares in Unilever rose 6% on Monday on reports that activist investor Nelson Peltz has built a stake in the consumer goods giant whose strategy is under scrutiny after a short-lived pursuit of GSK’s consumer healthcare arm.

Peltz’s hedge fund, Trian Partners, has built an unspecified stake in Unilever, a person familiar with the matter told Reuters on Sunday. The New York-based fund is known for proposing operational changes at its portfolio companies which have previously included Procter & Gamble.

Unilever declined to comment on the investment. Shares of the owner of brands such as Dove soap, Hellmann’s mayonnaise and Sunsilk shampoo were up 6.0% at 3,894 pence by 1146 GMT and the biggest gainer on London’s blue-chip FTSE 100 index.

This isn’t the first time Peltz has shown interest in a consumer goods company.

In 2018, Trian called for a slew of changes at Unilever’s bigger rival P&G. Peltz was then added to the board of the company, following a months-long proxy fight.

P&G subsequently met some of the activist hedge fund’s demands and announced new financial targets. Peltz stepped down from the company’s board last year.

‘NOT MUCH OF A SURPRISE’

Unilever’s unexpected and ultimately unsuccessful 50 billion pound ($67.50 billion) pursuit of GlaxoSmithKline’s consumer health business, which had it gone through would have been one of the largest ever deals on the London market, raised questions about Unilever’s plans under Chief Executive Officer Alan Jope.

Peltz’s stake in Unilever “will not be that much of a surprise to industry specialists”, Barclays analysts said in a note, adding that his possible involvement with Unilever had been discussed long before the GSK skirmish.

“From Unilever’s perspective, the status quo is not an option. It would seem that the stars are aligning with both Unilever management and an activist pushing for more urgency,” they added.

By Friday’s close, Unilever had lost 6% in value since the GSK overtures were disclosed on Jan. 15 with the chase effectively abandoned within a few days.

The company’s shares have also dropped 31% from highs seen in late 2019, compared with a 3% rise in the FTSE 100 during the same period.

Terry Smith, whose Fundsmith vehicle is Unilever’s 13th biggest investor, took aim at Unilever last week, labelling the GSK bid “a near death experience,” and reiterating calls to focus on the operating performance of the existing business.

Unilever is set to announce an initiative this month to strengthen its business, and said last week it was committed to “strict financial discipline” for any acquisitions. 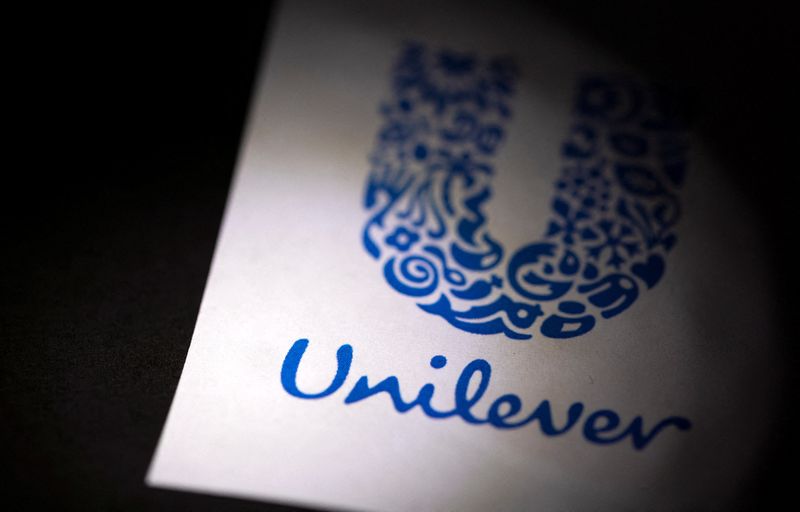