NEW YORK – Sarah Palin and the New York Times are set to face off in a New York courtroom on Monday at a trial in which the 2008 Republican U.S. vice presidential candidate and former Alaska governor seeks to hold the newspaper liable for defamation.

Palin, 57, has accused the Times and its former editorial page editor James Bennet of damaging her reputation in a June 14, 2017, editorial linking her to a 2011 mass shooting in Arizona that killed six people and wounded U.S. Representative Gabby Giffords.

The trial before U.S. District Judge Jed Rakoff in Manhattan marks a rare instance of a major media company having to defend its editorial practices before a jury.

The editorial was published after a shooting in Alexandria, Virginia in which U.S. Representative Steve Scalise, a member of the House of Representatives Republican leadership, was wounded.

It said “the link to political incitement was clear” in the 2011 shooting, which followed the circulation by Palin’s political action committee (PAC) of a map putting 20 Democrats including Giffords under “stylized cross hairs.”

The Times quickly corrected the editorial to disclaim any connection between political rhetoric and the 2011 shooting, and Bennet has said he did not intend to blame Palin.

But Palin said the disputed material fit Bennet’s “preconceived narrative,” and that he was experienced enough to know what his words meant.

Opening statements could take place as soon as Monday, following jury selection in a trial expected to last five days. Palin is seeking unspecified damages. She has estimated $421,000 in damage to her reputation, according to court papers.

To prevail, Palin must show by clear and convincing evidence that “actual malice” https://www.reuters.com/article/uk-new-york-times-palin-idUKKBN25O31B underlay the editorial. The U.S. Supreme Court adopted the actual malice standard in 1964 for public officials, making it difficult for them to win libel lawsuits.


“The key will be showing how the editorial came together,” said Timothy Zick, a professor and First Amendment specialist at William & Mary Law School. “Essentially, did the Times do its homework before publishing?”

(Reporting by Jonathan Stempel in New York; Editing by Will Dunham) 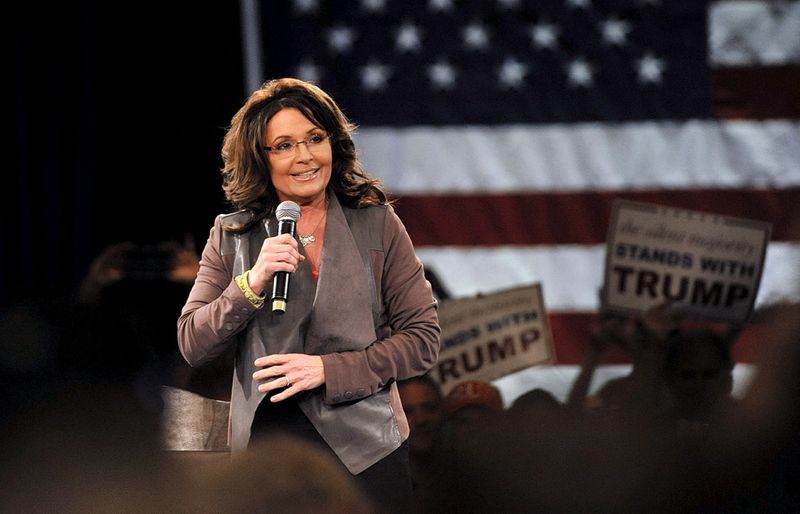 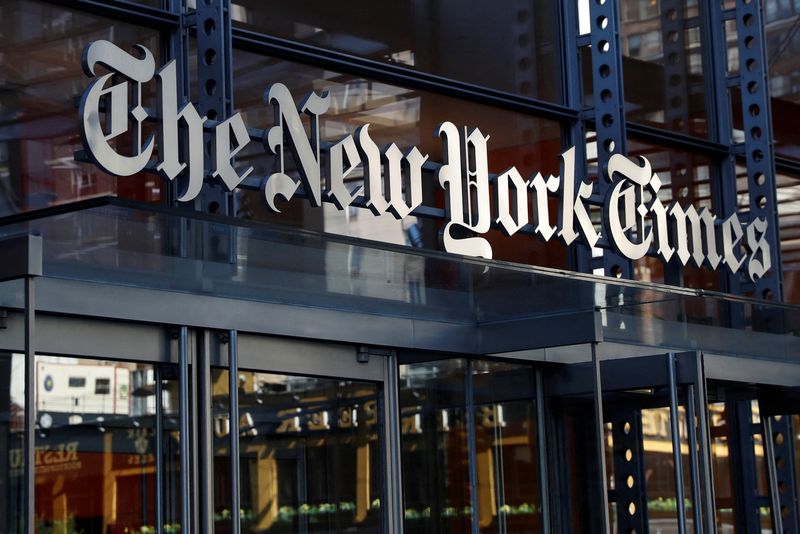