The company is currently working with advisers to look at options for how to best acquire the remaining 33% stake Siemens Energy does not yet own in Siemens Gamesa, two people familiar with the matter said.

Analysts at Citi, in a note following the news, said such a deal would bring most upside to Siemens Gamesa shares in the near-term.

“However, we would also see such a deal as potentially enabling a re-rating of Siemens Energy over the coming months from a greater clarity and simplification of the group’s structure,” they wrote.

Siemens Energy CEO Christian Bruch is under pressure to find a way to sort out the ownership structure inherited as part of a spin off from former parent Siemens in 2020 that gave him majority ownership in a business but no control.


A deal could materialise by summer, one of the people said, pointing to the risks to Siemens Energy, which has had to cut its outlook three times over the past nine months to reflect guidance downgrades at Spanish-listed Siemens Gamesa.

Siemens Energy is still weighing up the potential impact an acquisition would have on its balance sheet and investment grade rating, the people said, adding that one option would be to pay with stock, rather than cash, to avoid raising fresh capital.

No final decision has been made on the matter and there is no guarantee that a deal will happen, they added.

Deutsche Bank in a note this week said it saw a 50% chance that Siemens Energy would buy out Siemens Gamesa’s minority shareholders at 21 euros per share, which would translate into a 4.7 billion euro ($5.3 billion) bid.

While that would represent a premium of around a third to the current price, Siemens Gamesa’s shares have nearly halved over the past twelve months to their lowest since mid-2020, making a full takeover more affordable, the people said.

Siemens Gamesa, created in 2017 to better compete in the fast-growing but competitive wind turbine market, is facing supply chain issues and higher-than-expected costs related to a new product line in its onshore division. 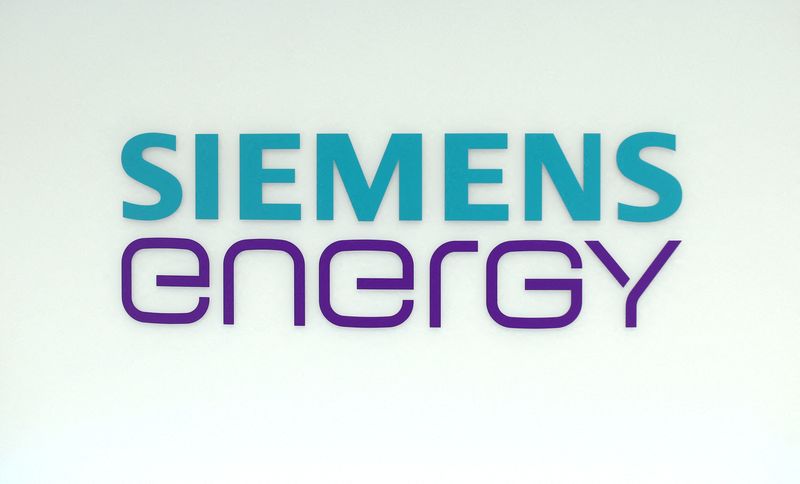 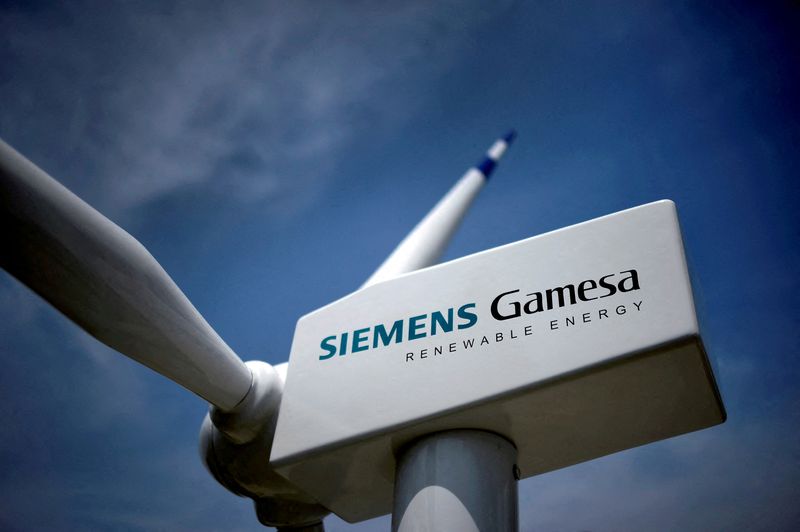