In a letter to Commerce Secretary Gina Raimondo and first reported by Reuters, Bill Hagerty and Tom Cotton said they were “disheartened” by media reports suggesting her agency was blocking efforts to tighten export controls on U.S. technology destined for SMIC, which they say enjoys close ties to the Chinese military.

Tightening the controls “would close an important loophole and prevent the (Chinese Communist Party) and (the People’s Liberation Army) from using U.S. technology to advance its military modernization programs,” the senators said in a letter dated Jan. 31, asking whether Raimondo supports added restrictions.

When asked by Hagerty about the company in a hearing on Tuesday afternoon, Raimondo said she had not seen the letter and would get back to the Senator.

“I share your deep, deep concern with doing everything we can to deny China our technologies,” she said. Semiconductor Manufacturing International Corp (SMIC) did not respond to a request for comment.

The Trump administration placed SMIC on the U.S. Department of Commerce’s trade blacklist in late 2020 over concerns that SMIC aids China’s military.

Normally, U.S. suppliers are required to apply for a special license – which faces a tough standard of review – before shipping any U.S. items to a company on the blacklist.

However, when the Trump administration added SMIC to the list, it only applied that tough standard of review to highly specialized chipmaking equipment destined for the Chinese firm, granting a “case by case” review process for other U.S. items.

In practice, that has meant license applications have gotten tied up in lengthy review processes https://www.reuters.com/article/us-usa-china-smic-exclusive/exclusive-amid-shortage-u-s-suppliers-to-chinese-chip-giant-smic-struggle-to-get-export-licenses-idUSKBN2AW18B as policymakers debate whether to approve them. It has also angered some China hawks, after documents showed suppliers to SMIC obtained billions’ worth in licenses https://www.reuters.com/article/usa-china-huawei-tech-idCNL1N2RH2AC.

Reuters reported in December that the Biden administration has not decided https://www.reuters.com/article/usa-china-smic-idCNL1N2T203P whether to block more sales of U.S. chipmaking equipment to SMIC but raised the possibility of discussing it further with allies. 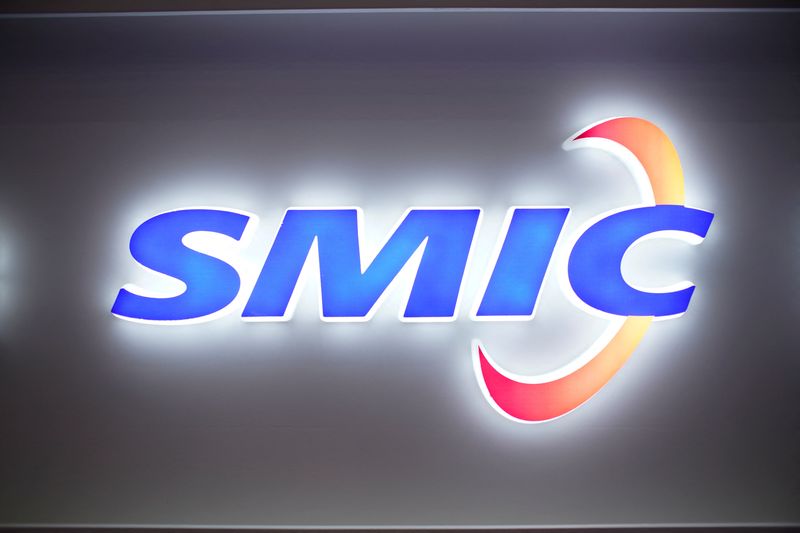