Redwood City, California-based EA’s shares were down 5.7% in extended trading.

Video game companies were one of the largest beneficiaries of the pandemic, with people staying hooked to their consoles to deal with boredom amid restrictions on movement.

However, as vaccination programs across the world have gained momentum, people now have the option of going back to pre-pandemic rituals of in-person meeting and socializing, while cutting down on their console time.

The company said it expected full-year adjusted sales of $7.53 billion, compared with its previous forecast of $7.63 billion earlier. Analysts expected $7.62 billion, according to Refinitiv IBES data

EA, like rivals Activision Blizzard Inc and Take-Two Interactive Software Inc, has a history of guiding conservatively at the beginning of the calendar year.

The “FIFA” publisher said it expects current-quarter adjusted sales to be $1.76 billion, compared with analysts’ average estimate of $1.81 billion, according to Refinitiv IBES data.

Adjusted sales stood at $2.58 billion for the third quarter ended Dec. 31, compared with analysts’ estimates of $2.66 billion, according to Refinitiv IBES data. 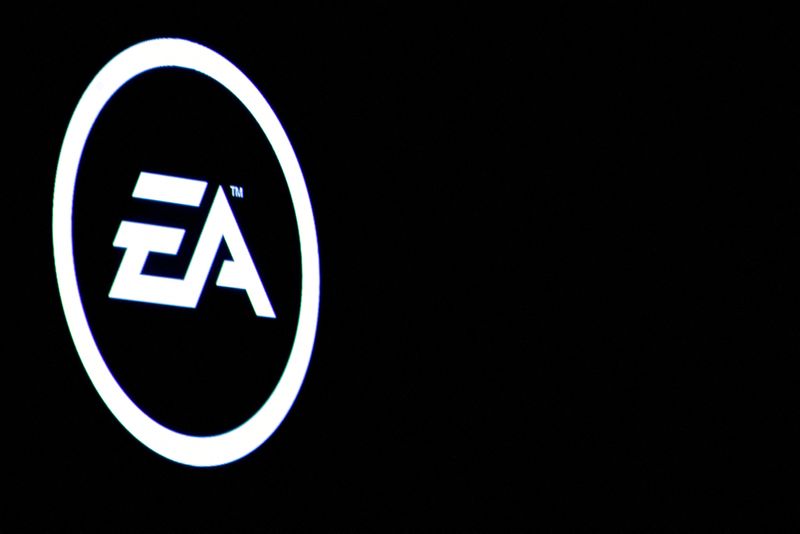 Big firms like Ticketmaster can become ‘too big to care,’ -U.S. FTC chair

Big firms like Ticketmaster can become ‘too big to care,’ -U.S. FTC chair