– The detained founder of the right-wing Oath Keepers, Stewart Rhodes, obtained a court order on Thursday that bolsters his effort to remain in a Texas jail while he awaits trial on charges of seditious conspiracy for his role in last year’s U.S. Capitol attack.

Rhodes has argued that if he must be detained while awaiting trial, he should remain in his current location – the Fannin County Jail in Bonham, Texas – where he says he can more easily meet with his Texas-based defense lawyers.

In a brief written order, U.S. District Judge Amit Mehta in the District of Columbia said the U.S. Marshals Service should not transport Rhodes from Texas to Washington until Mehta “has held a detention hearing and determined Mr. Rhodes’s detention status.”

The order marked a reversal for Mehta, who one day earlier said Rhodes should be quickly moved to Washington. 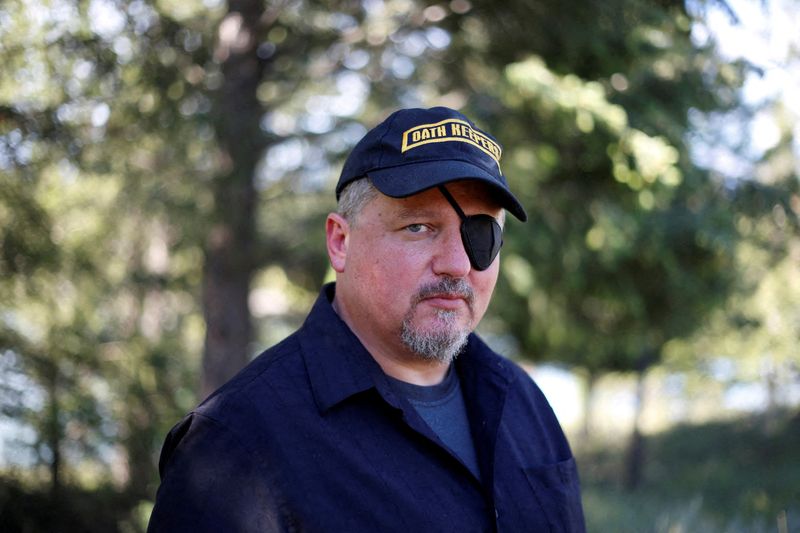