WASHINGTON – The International Monetary Fund said on Friday it has appointed Germany’s former Bundesbank president Jens Weidmann to lead a new external panel to strengthen institutional safeguards in the wake of a data scandal involving IMF Managing Director Kristalina Georgieva during her time at the World Bank.

The IMF expert panel will conduct an independent review to identify “how the Fund can ensure that it has in place robust and effective channels for complaint, dissent and accountability,” the IMF said in a statement.

It added the work includes reviewing the Fund’s current framework for addressing complaints applicable to IMF managing director and executive board officials.

The external panel was formed as a part of efforts to strengthen research and institutional safeguards that included a new IMF Executive Board steering group formed in December, about two months after the board cleared Georgieva of any wrongdoing in the World Bank data-rigging scandal following a weeks-long review.

Georgieva was accused in September of putting “undue pressure” on World Bank staff in 2017, when she was the lender’s CEO, to alter data in its flagship “Doing Business” report to boost China’s ranking.

The allegations were published in the investigation report of a law firm hired by the World Bank’s Board of Executive Directors, but vigorously denied by Georgieva. A second report on the incident is expected in coming months.

U.S. Treasury Secretary Janet Yellen, who supported the IMF keeping Georgieva in her job, had called for “proactive steps” to reinforce the IMF’s credibility.

Appointment of the external panel comes two days after Reuters reported that an initial sentence critical of Japan’s continued financing of high-emission coal projects was deleted from the final published version of a staff mission statement on the Japanese economy, irritating climate activists.


Weidmann, a critic of the European Central Bank’s ultra easy monetary policy, stepped down from the Bundesbank in October, five years before the end of his term. He was previously the board chairman of the Bank for International Settlements and an economic advisor to former German chancellor Angela Merkel.

Other members of the panel include:

— Olufemi Elias, a judge in the Islamic Development Bank’s Administrative Tribunal and law professor at Queen Mary University of London

— Ruben Lamdany, a panel advisor who is a former deputy director of the IMF’s Independent Evaluation Office and a former World Bank senior economist. 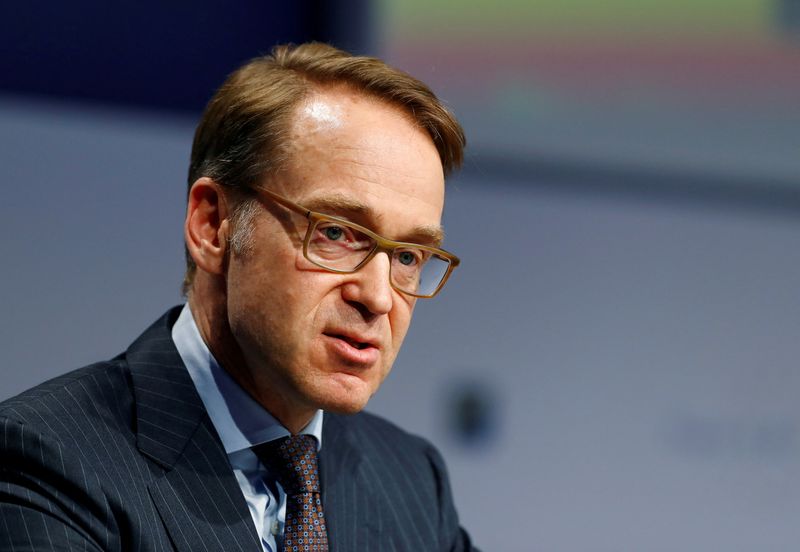