– Australia and New Zealand Banking Group on Monday joined rival Westpac in flagging lower margins and warned of a first-half hit from “softer” performance in its markets business, sending its shares to a near one-year low.

ANZ did not disclose a profit figure for the quarter and said group net interest margin declined by 8 basis points, but added that rising interest rates in New Zealand would relieve some pressure in the second quarter.

Australian lenders are battling squeezing margins in the face of steep competition in mortgage lending, spurred by record low interest rates in Australia through the COVID-19 pandemic. Westpac warned on its margins last week.

ANZ said “softer” revenue in its markets business in October would hit first-half results, even though the unit’s performance in subsequent months was in line with trends seen over fiscal 2021.

While it reversed A$44 million ($31.2 million) in bad debt provisions during the quarter, changes to provide Australian retail and commercial customers lower fee options would reduce annual operating income by about A$140 million, it added.

“Given the uncertain impacts of reduced activity on asset quality going forward, we expect that the bad debt benefit will likely be looked through and investors will focus on the softer than expected revenue print,” Citi analysts said in a note.

In the Australian home loan space, ANZ said it had made “solid progress” to improve its systems, with application times for simple loans now in line with other major lenders.

The bank, which has steadily lost Australian home loan market share since 2019, said in October it aims to grow its home loan book in line with its larger peers by the end of the current business year. 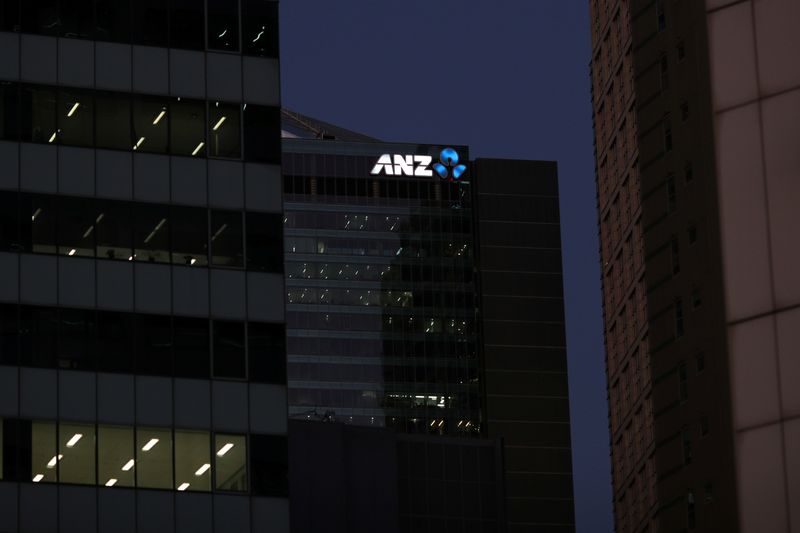