Judge Jeffrey White in San Francisco found that the Office of the Comptroller of the Currency (OCC) did not act arbitrarily in approving the rule, which states that when a bank lends at a valid interest rate, the rate remains valid when the loan is sold to a nonbank.

Under federal law, national banks can charge the interest rates allowed by their home states, regardless of where the borrower lives.

California, New York and Illinois sued the OCC in 2020, arguing the rule allowed banks to improperly extend that policy to non-bank financial companies in an end-run around state regulation of consumer finance.

“We are disappointed with today’s ruling, but remain committed to doing all we can to protect vulnerable California borrowers from predatory lenders and others who would seek to take advantage of them,” a spokesperson for the California attorney general’s office said in an email.

Banking trade groups had argued that undoing the rule would threaten secondary debt markets that allow billions of dollars to flow from lenders to U.S. borrowers every year.

The judge rejected the states’ claims that the regulator had failed to consider whether the rule would lead to “rent-a-bank” schemes, in which third-party lenders seek to evade interest rate caps by having national banks originate loans they then purchase. 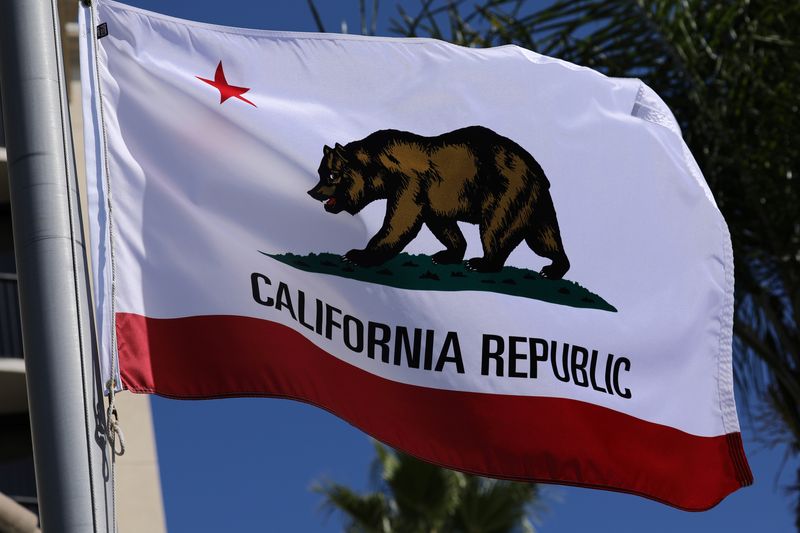 Volkswagen postpones decision on gigafactory in eastern Europe beyond 2022