BOSTON – Three female graduate students at Harvard University filed a lawsuit on Tuesday accusing the Ivy League school of ignoring for years the sexual harassment of students by a professor who they said threatened their academic careers if they reported him.

The students filed the lawsuit in federal court in Boston days after Harvard placed John Comaroff, an anthropology professor and expert on South Africa, on administrative leave following a university investigation into his conduct.

Margaret Czerwienski, Lilia Kilburn and Amulya Mandava alleged that Comaroff for years “kissed and groped students without their consent, made unwelcome sexual advances, and threatened to sabotage students’ careers if they complained.”

They said they were among the students who reported Comaroff to Harvard officials. Yet despite those warnings, Harvard watched as he retaliated by ensuring the students would have “trouble getting jobs,” the lawsuit said.

Comaroff, who joined Harvard in 2012, was not named as a defendant. His lawyers — Norman Zalkind, Janet Halley, and Ruth O’Meara-Costello — in a joint statement said he “categorically denies ever harassing or retaliating against any student.”

Harvard had no comment. In January, it placed Comaroff on leave for the spring semester and barred him from teaching required courses after finding he engaged in verbal conduct that violated its sexual harassment and professional conduct policies.

Those sanctions have divided the Harvard community, where nearly 40 faculty members signed onto an open letter questioning the investigation and calling him an “excellent colleague.”

In Tuesday’s lawsuit, the women said Harvard’s inaction allowed Comaroff to repeatedly and forcibly kiss Kilburn, grope her in public and even graphically described ways she would be supposedly raped or killed in South Africa for being in a same-sex relationship.

All three said their academic trajectories and career prospects had been “profoundly altered” and that Harvard violated Title IX of the Educational Amendments of 1972, which protects students from discrimination based on sex, and various Massachusetts laws.

(Reporting by Nate Raymond in Boston; Editing by Aurora Ellis) 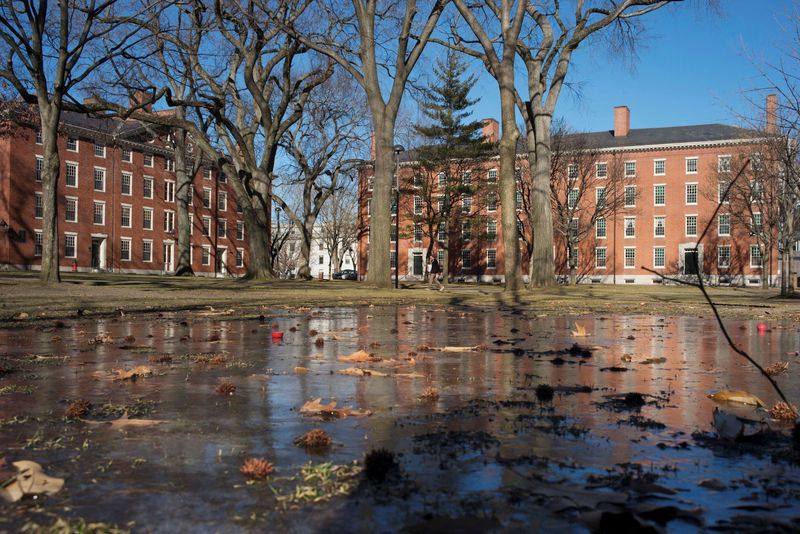 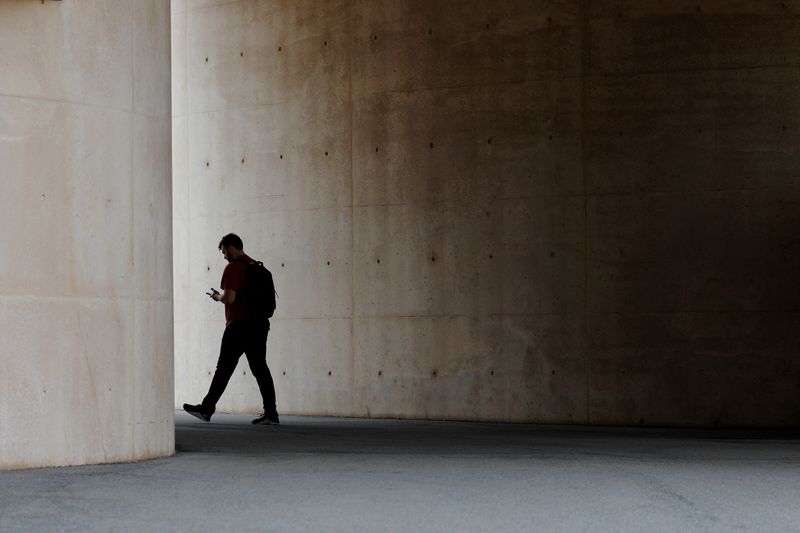 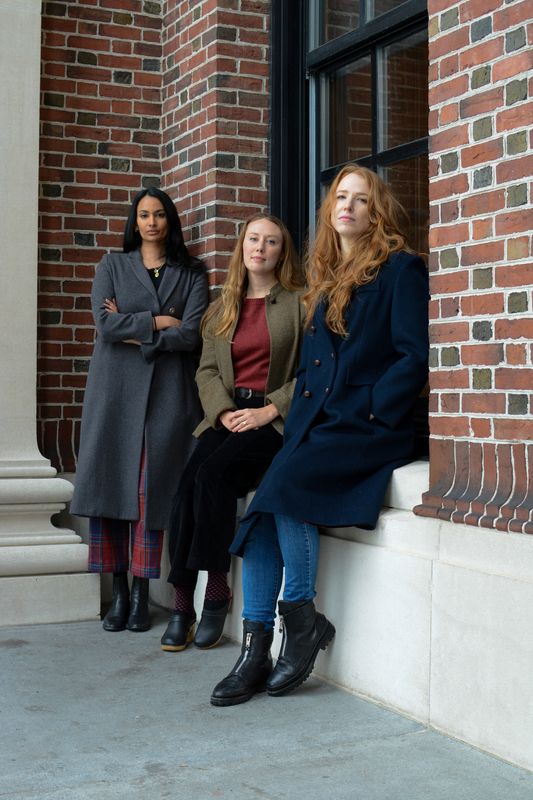