WASHINGTON – The U.S. Justice Department on Tuesday said it is “fully committed” to holding disruptive airline passengers who violate federal law accountable, but did not endorse Delta Air Lines’ request to add convicted passengers to a government no-fly list.

Delta Chief Executive Ed Bastian, in a letter https://twitter.com/davidshepardson/status/1489673518581092355 first reported on Friday by Reuters, asked U.S. Attorney General Merrick Garland to place passengers convicted of on-board disruptions on a national “no-fly” list that would bar them from future travel on any commercial airline.

Bastian said the action would “help prevent future incidents and serve as a strong symbol of the consequences of not complying with crew member instructions on commercial aircraft.”

Justice Department spokesman Joshua Stueve said on Tuesday the department “is continuing to prioritize the investigations and prosecutions of those who engage in criminal behavior that threatens the safety of passengers, flight crews, and flight attendants.”

The Justice Department “will be referring Delta’s letter to appropriate departments,” Stueve added.

Bastian said Delta has placed nearly 1,900 people on Delta’s “no-fly” list for refusing to comply with masking requirements and submitted more than 900 banned names to the Transportation Security Administration to pursue civil penalties.

The request comes amid a record spike in disruptive passengers reported over the last 13 months.


Delta noted there is currently a no-fly list that is a subset of the terrorism watch list that allows the U.S. government to prohibit persons considered a threat to civil aviation from traveling on airlines.

The Federal Aviation Administration has taken a “zero tolerance” approach and referred more than three dozen unruly passengers to the FBI for potential criminal prosecution.

Delta in September called on other airlines to share their unruly passenger “no-fly” list to ensure individuals “who have endangered the safety and security of our people do not go on to do so on another carrier.” 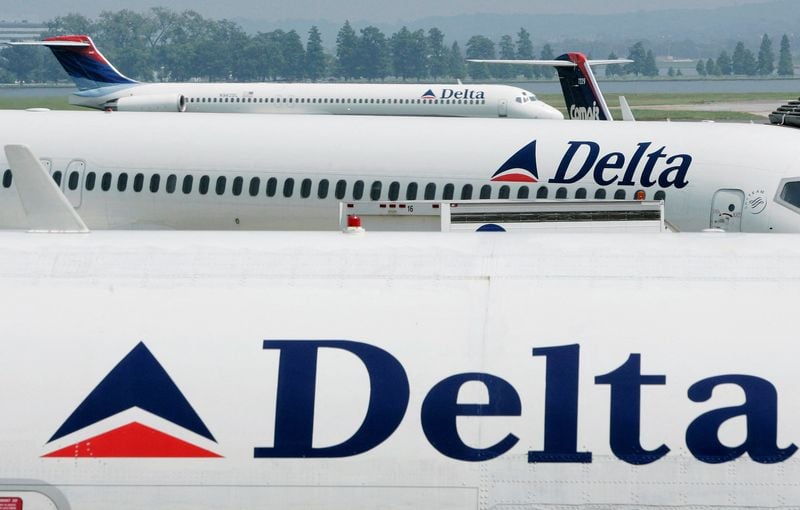