KYIV – In his mayoral office, former heavyweight boxing champion Vitaly Klitschko waves a stylus pen at a screen on the wall – allowing him to monitor Kyiv’s electricity grid and water supplies in case of a Russian cyber attack.

Klitschko, who has been mayor of Ukraine’s capital city since 2014, is now readying its defences, inspecting Soviet era bomb shelters and encouraging citizens, including his brother and fellow heavyweight champion Wladimir, to become reservists.

Ukraine is bracing itself for a possible military offensive from Russia, which has massed tens of thousands of troops near Ukraine’s borders in recent weeks.

The 50-year-old Klitschko, who was known as “Dr Ironfist” in his fighting days, says there is no panic in the city, but citizens still have to be ready for the worst case.

“That’s why 5,000 bunkers are already prepared in our hometown. Over 2,000,000 people can be saved there,” he told Reuters in his office in city hall.

“We don’t want war. But, if it’s about our territorial integrity, when the question about our independence arrives, then we don’t have another choice. We have to defend our country, our homes, our families, our values.”


Klitschko said that the bombardment of civilian populations would in any case be unlikely, though U.S. officials this weekend said mass civilian casualties could not be ruled out in the worst case.

Ukraine has also warned about the prospects of cyber attacks on key infrastructure, either as part of a military offensive or as a way of causing instability and hitting the country’s financial system.

Russia has denied any role in previous cyber attacks on Ukraine and other targets.

“We are protecting all of the infrastructure objects. Now, we have a detailed plan of how we can protect everything from a possible attack on Ukraine,” Klitschko said. “We have a concrete plan, we have an action plan of what should we done. We hope that nothing will happen, but we have to be ready anyways.”

His brother Wladimir enlisted in Ukraine’s reserve army last week. Both brothers have longstanding ties to Germany and speak German – but Vitaly has not been shy to criticise Berlin’s reluctance to supply defensive weapons to Ukraine.

He called a recent shipment of 5,000 Germany military helmets a “joke”.

“Political support, financial support, and defensive weapons are very important to us because we have to defend our country with modern arms,” he told Reuters, speaking in German. 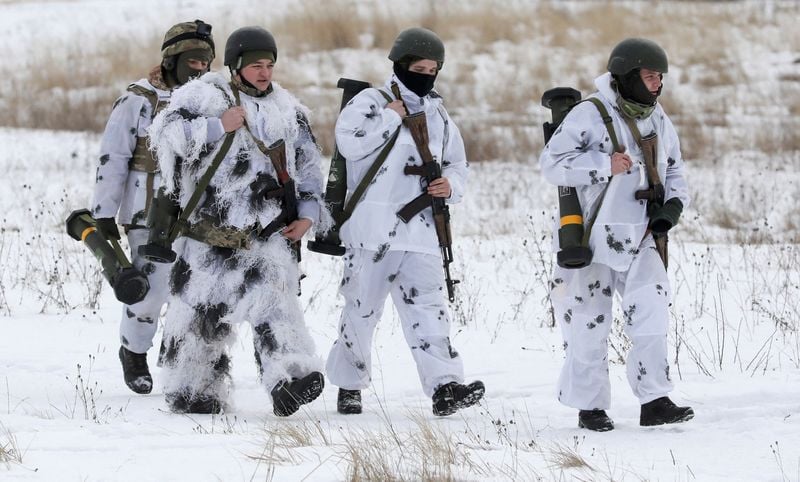 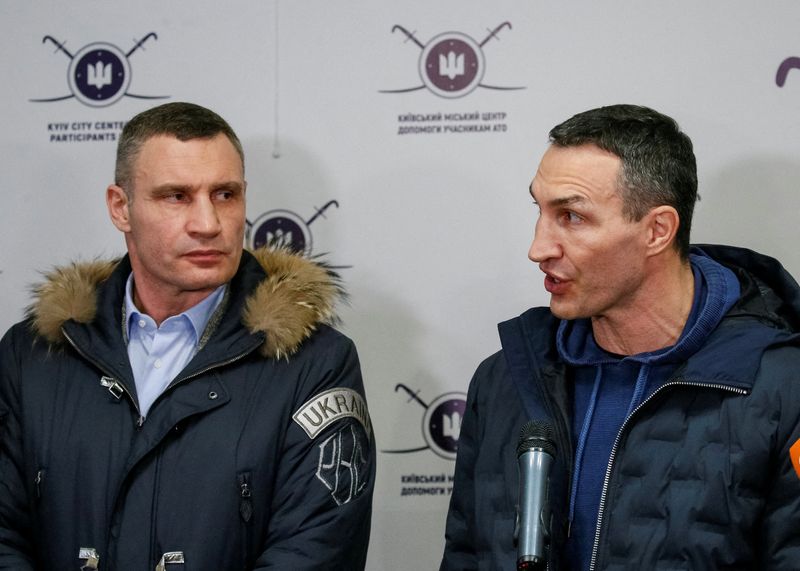 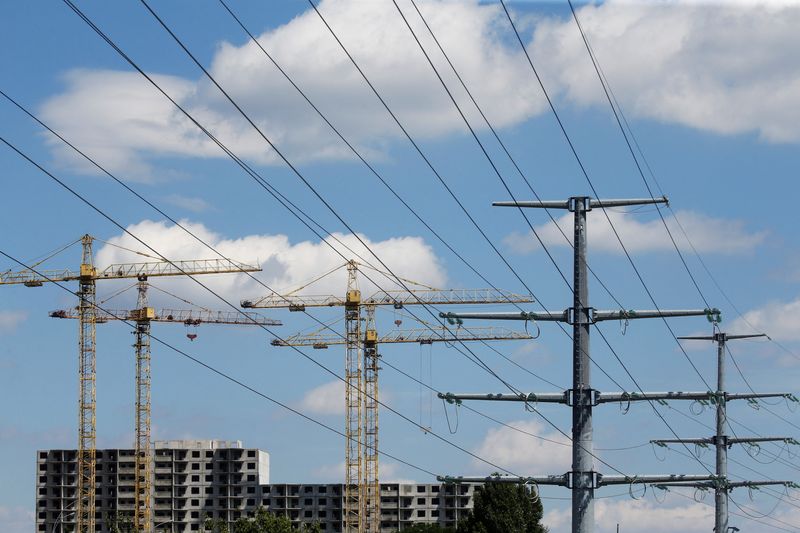