ZURICH – Siemens has agreed to exit its Valeo Siemens eAutomotive joint venture in a deal which will boost the German company’s profits by around 300 million euros ($342.60 million), the German company said on Wednesday.

Siemens said it will sell its 50 percent stake to Valeo, which will integrate the business into its powertrain business group.

The positive profit impact of around 300 million euros will be recorded in the second quarter of fiscal 2022, with closing of the deal expected in July 2022, Siemens said. 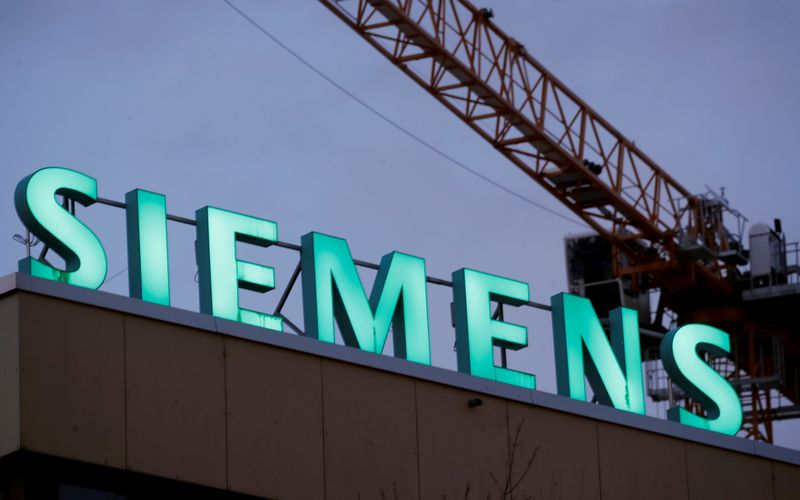