By Danilo Masoni and Linda Pasquini

-Delivery Hero saw almost a third of its market value wiped out on Thursday after 2022 earnings guidance fell short of market expectations and investors stampeded out of another stock previously considered a pandemic-era darling.

“There has been a pretty sharp rotation in those kind of names…the appetite is for investors to sell shares if earnings are getting mixed,” said one London-based capital markets banker.

Delivery Hero shares were close to session lows by 1405 GMT, down 30% to erase 4.7 billion euros ($5.4 billion) in market capitalisation and on track for their worst day since the firm went public in 2017.

They are now down almost 50% so far in 2022, reversing all their pandemic-era gains, part of a broader trend that has, for example, seen a work from home ETF fall nearly 10% in the first six weeks of the year compared to a 1% fall in the broader U.S. stock market.

Delivery Hero has invested heavily amid a boost in orders during the pandemic, as it seeks to keep rivals at bay in an increasingly competitive e-commerce space.

It said on Thursday it still expects its core food delivery business to break even for the first time in the second half of 2022, and gave revenue guidance of 9.5 billion-10.5 billion euros for 2022, up from 6.6 billion euros in 2021.

However it forecast an adjusted earnings before interest, taxes, depreciation, and amortisation/gross merchandise value (EBITDA/GMV) margin of around -1.0% to -1.2% for the full year compared to -0.9% forecast by analysts.

The share price reaction to the earnings of European companies has been negatively skewed so far this season, especially for growth stocks, Morgan Stanley said this week.

According to the U.S. bank, the median growth stock that has missed on profit expectations has fallen by 3.7% on the reporting day against at 0.8% drop for value stocks that have missed.

Ahead of Delivery Hero’s earnings release, JPMorgan analysts had sounded upbeat, saying they expected it to “provide support to our constructive stance” adding that the firm was among the European Internet stocks with the best risk/reward profile for investors.

While Citi said it expected some initial share price weakness, UBS analysts said: “We expect (the company’s) profitability comments to be taken well with reassurance coming there, but that positive view is likely to be offset by the q (quick)-commerce losses”.

Delivery Hero Chief Executive Niklas Oestberg told a media call the company would update its outlook after completing the acquisition of Spanish startup Glovo, expected in the second quarter.

It said it expected Glovo to make an adjusted EBITDA of negative 330 million euros this year, which JPMorgan noted was 100 million euros above their own estimate.

(Reporting by Linda Pasquini in Gdansk, Danilo Masoni in Milan and Lucy Raitano in London; Editing by Kirsten Donovan and Susan Fenton) 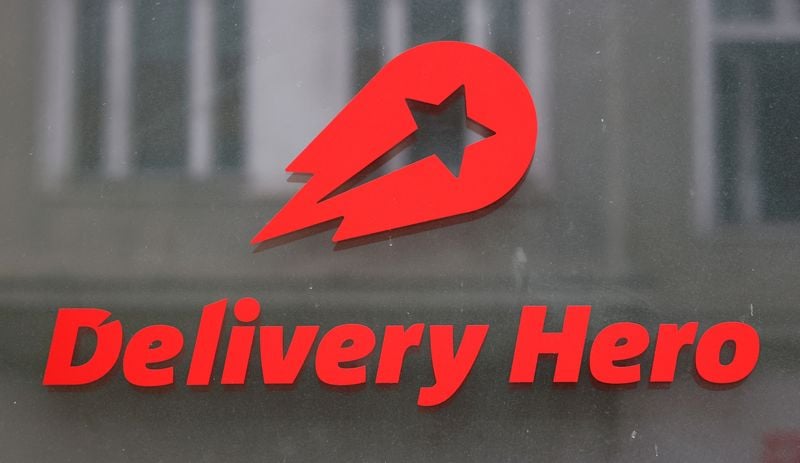