By Arunima Kumar and Rod Nickel

-Enbridge Inc reported a nearly 4% jump in fourth-quarter profit on Friday, as a recovery in fuel demand boosted the Canadian pipeline operator’s oil transportation volumes, but it missed earnings expectations.

Pipeline operators have benefited from a pick-up in volumes with crude prices trading at multi-year highs.

Oil prices have soared as the Omicron-driven COVID-19 wave failed to reduce global mobility as much as feared, and as crude producers have resisted big boosts to output, with many countries targeting fossil fuels emissions.

“Just cutting to the chase, we’re in the middle of an energy crisis,” Enbridge Chief Executive Officer Al Monaco said on a conference call with analysts. “Normally we see a supply response, but not this time, given significant underinvestment in both conventional (energy) and renewables.”

Along with transporting oil and gas, Enbridge produces offshore wind power in Europe, and is developing renewable natural gas and carbon capture businesses.

Monaco said Enbridge will continue to capitalize on demand for moving oil and gas and gradually scale up investments in lower-emitting energies, likely starting within two to three years.

Enbridge said it transported 3.01 million barrels per day (bpd) on its Mainline system in the fourth quarter, compared with 2.65 million bpd a year earlier.

Enbridge shares were trading 1% higher on the Toronto Stock Exchange.

(Reporting by Arunima Kumar in Bengaluru and Rod Nickel in Winnipeg;Editing by Vinay Dwivedi and Paul Simao) 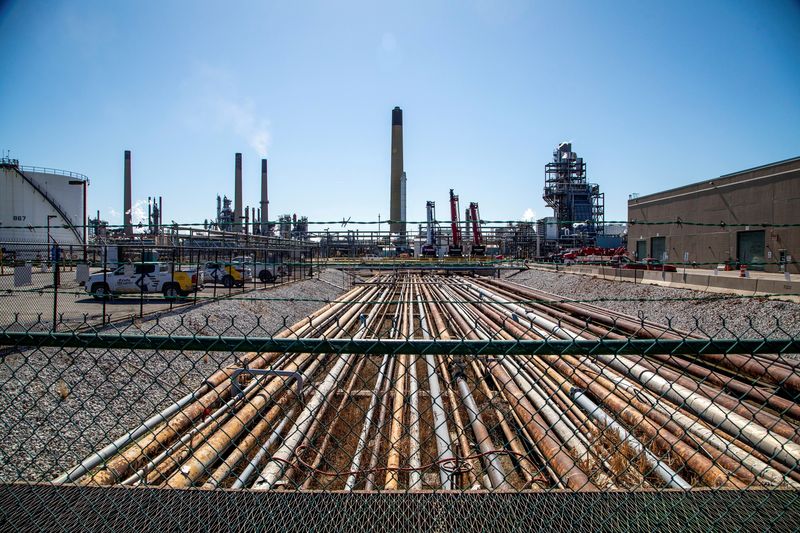