JOHANNESBURG – France’s Renault and U.S. carmaker Rivian have backed a moratorium on deep-sea mining and will exclude seabed metals from their supply chains in a blow to an industry that aims to capitalise on demand from electric vehicle and other industries.

French President Emmanuel Macron has said deep seabed exploration was a priority as a way to gain access to “rare metals” and to better understand marine ecosystems.

The decision by Renault, in which the French government holds 15.01%, adds pressure on the nascent deep-sea mining industry which aims to extract battery metals like cobalt, nickel and manganese from potato-sized nodules.

No mining of the seabed is allowed until global regulations are finalised by the U.N. International Seabed Authority.

U.S. electric carmaker Rivian joined http://www.savethehighseas.org/2022/02/09/rivian-pledges-to-keep-the-deep-sea-out-of-vehicles the call for a moratorium. “Rivian shares the Deep Sea Conservation Coalition’s goal of protecting our oceans,” it told Reuters in an email.

Companies that hold exploration licences on the seabed, including The Metals Company, GSR and UK Seabed Resources – a subsidiary of Lockheed Martin’s UK-based arm – hope to eventually sell seabed metals to carmakers.

A Renault spokesperson said the firm’s call for a moratorium was in line with the government’s position because France “plans to invest in seabed exploration in order to identify potential solutions for sustainable extraction”.

France holds an exploration contract through the Institut Francais de Recherche pour l’Exploitation de la Mer (IFREMER), valid until June 2026, for a 75,000 square-kilometre area in the Clarion-Clipperton Zone in the North Pacific rich in polymetallic nodules.

“What we are trying to push is work that will enable us to understand what would happen if mining took place,” said Jean-Marc Daniel, IFREMER’s head of physical resources and deep-sea ecosystems, adding that his organisation would not promote deep-sea mining until it had “guarantees” about its impact.

The French government did not immediately respond to requests for comment.

Renault’s logo appeared on a deep-sea mining campaign website https://www.noseabedmining.org listing the companies that have backed the moratorium, including Google, Samsung SDI and BMW Group.

A Renault spokesperson said the logo was added on Tuesday as part of the carmaker’s sustainability strategy.

“Governments should listen to these companies and agree on a moratorium to allow for independent science and invest in circular economy solutions to take the pressure off our ocean,” Jessica Battle, lead at WWF’s No Deep Seabed Mining initiative, said.

The ISA is drawing up regulations governing seabed mining in the high seas, areas outside any national jurisdiction.

Talks were disrupted by the global pandemic but in-person meetings of the ISA Council and ISA Assembly took place in December. The ISA Council, the executive organ of the ISA, will next meet from March 21 to April 1.

(Reporting by Helen Reid in Johannesburg; Additional reporting by Gilles Guillaume in Paris and Joe White in Detroit; Editing by Amran Abocar and Edmund Blair) 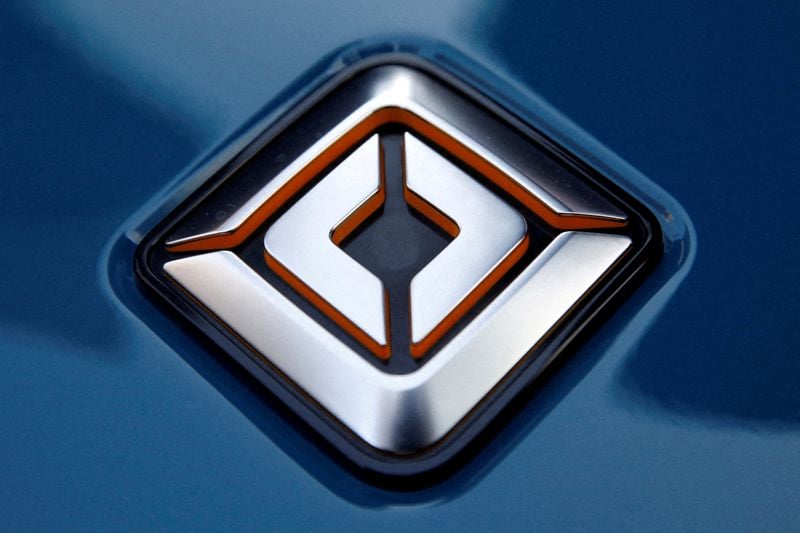 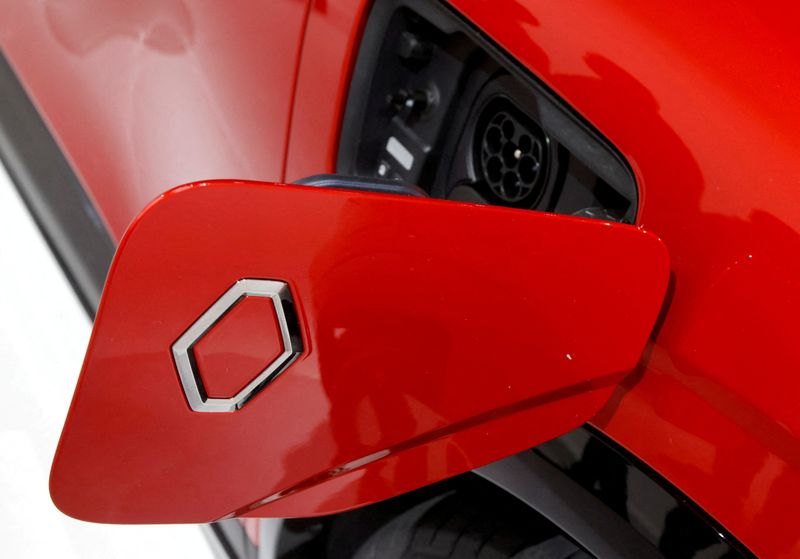