MEXICO CITY – Mexico must seek alternatives to detention and asylum for migrants, especially ahead of an anticipated increase in arrivals this year, the U.N. refugee agency’s representative for the country said Friday.

Mexico registered a record 131,448 asylum applications last year, an 87% increase from 2019 with most of the applicants from Central America and Haiti, according to the Mexican Commission for Refugee Assistance. Authorities expect the number to rise again this year as more people look to flee economic crises brought on by the coronavirus pandemic.

Given the increase, Mexico should consider options that go beyond asylum, the United Nations High Commissioner for Refugees’ Mexico representative, Giovanni Lepri, said in an interview with Reuters. Though most migrants who arrive in Mexico intend to reach the United States border, many instead seek asylum in Mexico.

“We believe that we must be quite creative in various public policy initiatives and surely containment, detention, return and asylum are not enough,” Lepri said. “We must seek additional solutions for a phenomenon that is not going to stop.”

Those solutions could include alternative ways for asylum seekers to gain legal status and employment options for them, he added.

Migrants are now arriving in greater numbers from other countries, like Venezuela, Lepri said, a deviation from traditional migratory patterns originating from Central American countries.

Mexico in January formally announced new visa requirements for visitors from Venezuela as part of efforts to curb a sharp increase in unlawful immigration at the U.S.-Mexico border.

Lepri warned that the Mexican authorities face major challenges as migrant flows increase, which is overwhelming humanitarian institutions. There is, however, still room to improve the situation, he said.


“Mexico is a country of almost 130 million people…. it is a country that has the capacity to contribute to the regional effort in a very important way,” Lepri said. 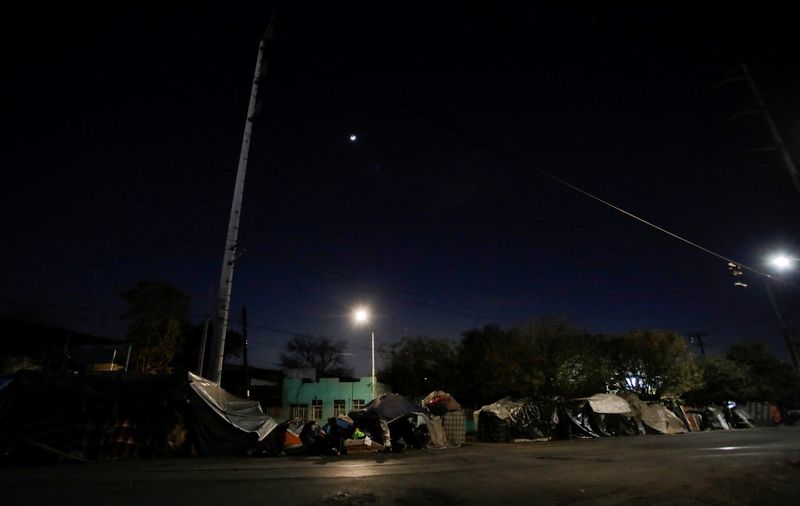