WASHINGTON -The U.S. Transportation Department said on Friday it was offering $69 million to 127 aviation manufacturing and repair businesses under a COVID-19 relief program created by Congress in 2021.

In total, the department has offered $673 million nationwide in three rounds of awards. Some previously offered awards were not ultimately paid.

The $3 billion aviation manufacturing payroll subsidy program covers up to half of eligible companies’ compensation costs for up to six months. Grantees may not conduct furloughs without employee consent or lay off workers covered by subsidies during that period.

The application process is now closed. It is unclear what will happen to the undistributed funds.

Among the 593 awards granted are $75.5 million to Spirit AeroSystems, $20.9 million for Connecticut-based Hexcel Corp, $17.5 million to BAE Systems Controls, $12.9 million to Airbus’ U.S arm, $15 million to Learjet, a unit of Bombardier Inc, and $12.5 million to Dassault Falcon Jet Corp.

The department said the awards will support 31,000 U.S. manufacturing jobs in 43 states.

To qualify, a company must have involuntarily furloughed or laid off at least 10% of its total workforce, or experienced a decline of at least 15% in 2020 total operating revenue. 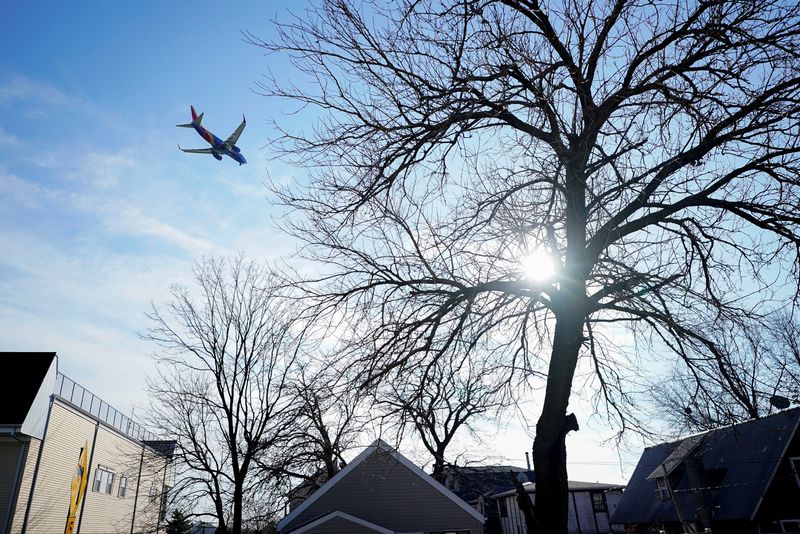