-U.S. consumers lowered their expectations for how much inflation will rise in the near-term and medium-term periods, signaling that inflation concerns may be easing, according to a survey released on Monday by the New York Federal Reserve.

Consumers also said they expect the cost of food, rent, gas, and medical care to rise more slowly in the year ahead, according to the survey. Despite the decrease in inflation expectations, both short-term and medium-term expectations remained above pre-pandemic levels, the survey found.

U.S. central bank officials are watching inflation expectations closely and are under more pressure to act after data released last week showed that prices increased 7.5% on a year-on-year basis in January, the fastest annual pace in 40 years.

However, new research released on Monday in a blog post co-authored by New York Fed President John Williams found that inflation surprises are having a smaller influence on medium-term and long-term inflation expectations now than they did before the COVID-19 pandemic.

Related News:   What to do when your term life insurance is ending

“These findings indicate that consumers are taking less signal than before the pandemic from inflation news in updating their longer-term expectations, and that they do not view the current elevated inflation as very long-lasting,” researchers wrote. 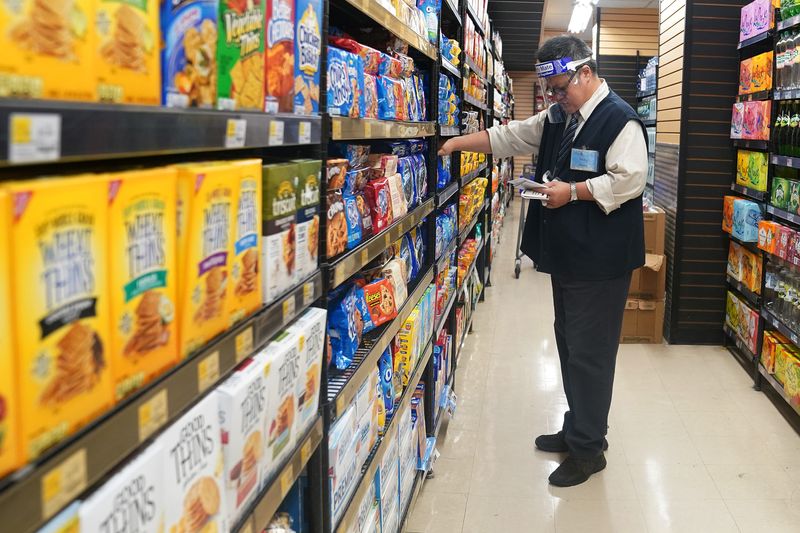