PARIS – The next French government will need to revise current budget deficit reduction plans after a presidential election in April to ensure France does not fall further behind other European countries, the public audit office said on Wednesday.

President Emmanuel Macron’s government currently plans to cut the public sector budget deficit below an EU ceiling of 3% of gross domestic product in 2027, from an estimated 5% this year.

Less than two months from the election, the Cour des Comptes criticised the government’s plans, saying they risked fuelling divergences within the euro zone, especially with more fiscally conservative countries such as Germany.

“The next budget bill, which is to be presented in autumn 2022 after the spring elections, should revise the ambition on the public finances especially as regards the economic and health situation and the plans of our European partners,” it said.

The call follows a warning from the International Monetary Fund, which said last month that France should rein in its public finances faster than planned starting from next year.

The audit office called for a stiff dose of “realism” when the deficit-reductions plans were revised after the election, which polls suggest Macron is likely to win. 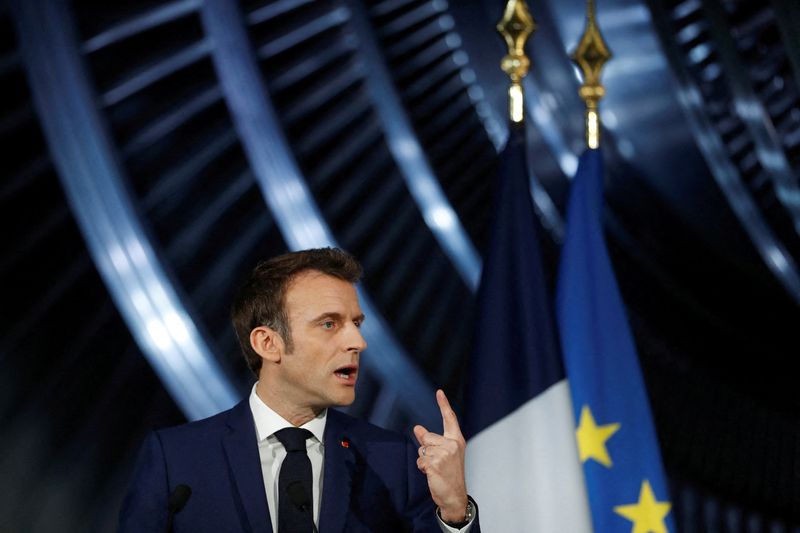