-Prominent civil rights activist Rev. Al Sharpton said on Thursday that Amir Locke was killed for being Black in America, telling mourners at a church in Minneapolis Thursday that “enough is enough.”

Hundreds of people gathered to mourn Locke, the 22-year-old fatally shot by law enforcement in a Minneapolis apartment during a no-knock raid. It was the latest in a series of killings to spark outrage over police treatment of racial minorities.

Sharpton delivered a eulogy for Locke after a public viewing at Shiloh Temple International Ministries, a church that serves a metropolitan area where two high-profile killings of Black men attracted national attention in the past two years.

Sharpton, who leads the civil rights non-profit National Action Network, had eulogized Daunte Wright at the same church in April 2021. Wright was shot and killed during a traffic stop in a nearby suburb.

Wright’s death came about a year after the killing of George Floyd, who died when a Minneapolis police officer used his knee to pin Floyd’s neck to the ground in May 2020. Floyd’s death, captured on a video that went viral, sparked a summer of protests over racial injustice across the United States and abroad.

“If they had passed the no-knock law in Minneapolis, we wouldn’t be at a funeral this morning,” Sharpton said from the pulpit. “I stand here to say you are going to pass the Amir Locke law. Enough is enough. We are no longer going to be your nameless suspects.”

Minneapolis Mayor Jacob Frey has placed a moratorium on no-knock searches and some state lawmakers are seeking to enact legislation to limit them.

Locke’s family described him as an aspiring rap artist who was loving to everyone. Sharpton said he was a “clean, stand-up guy.”

Locke was shot and killed by police who obtained a no-knock warrant to search the apartment as part of a homicide investigation. He was not named in the warrant.

Court documents released last week showed the warrant had been approved because the homicide in question had involved a firearm capable of penetrating police body armor.

Days after his death on Feb. 2, police released video footage of the raid. It showed Locke holding a gun as he twisted beneath a blanket on a sofa after being roused by officers. Police say he pointed the gun at officers before they opened fire. Locke’s family disputes that.

Protests in downtown Minneapolis have drawn hundreds of demonstrators. They said Locke had a right to possess a weapon in his own home and was never given the chance to disarm himself in the chaotic moments as police stormed into his apartment without warning. 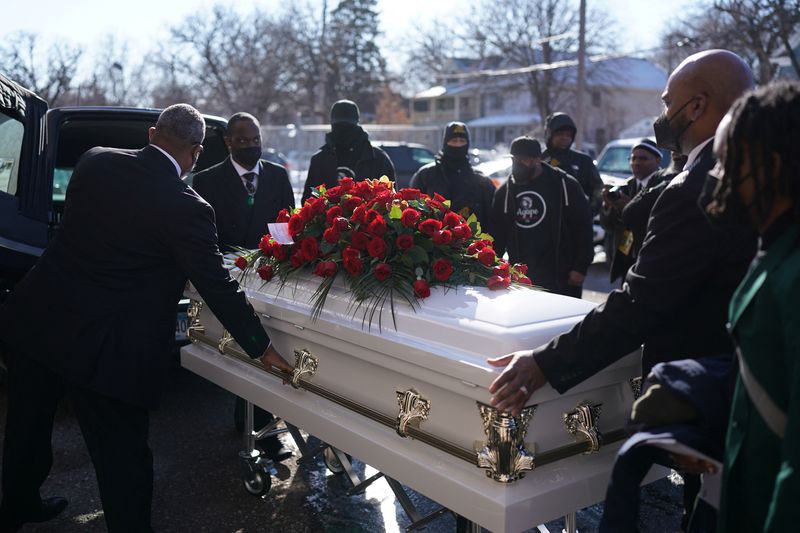 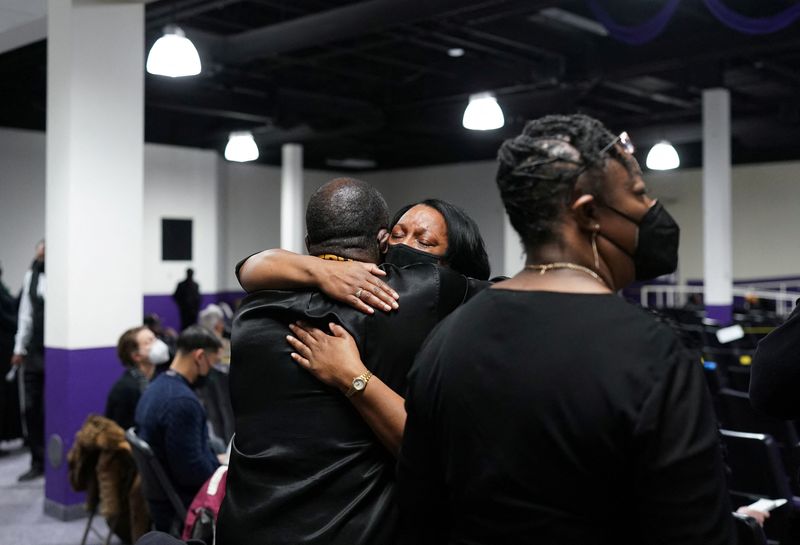 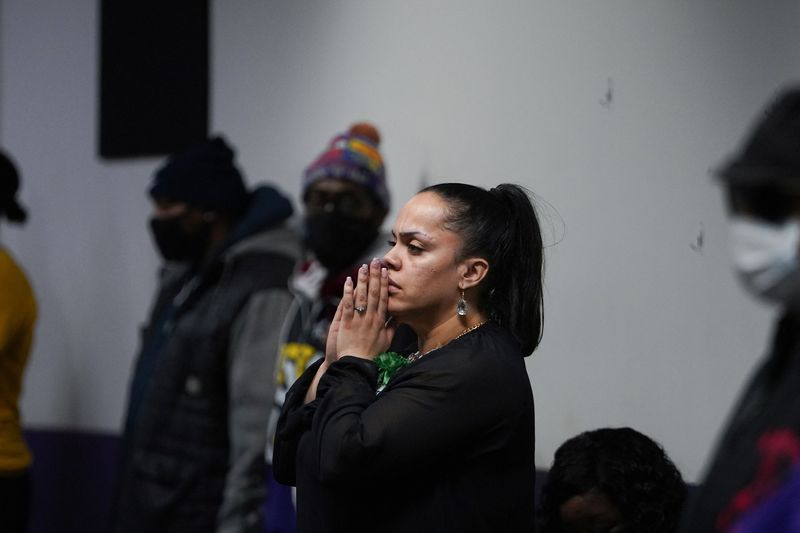 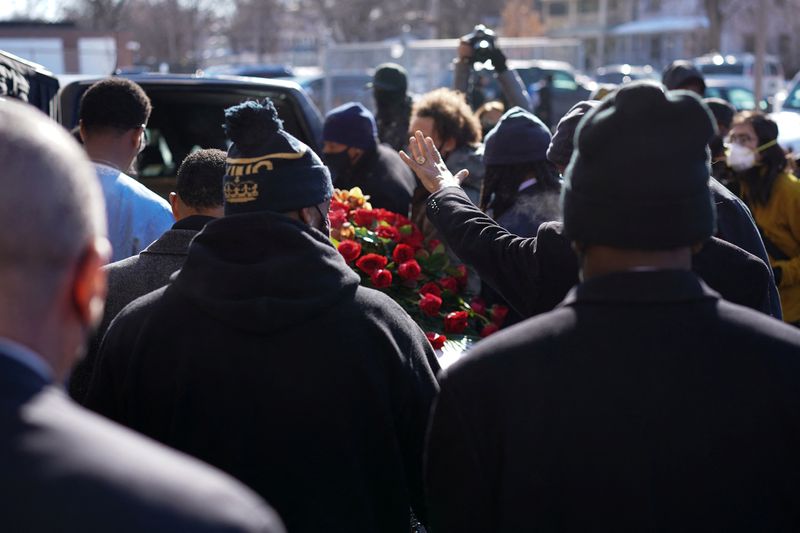 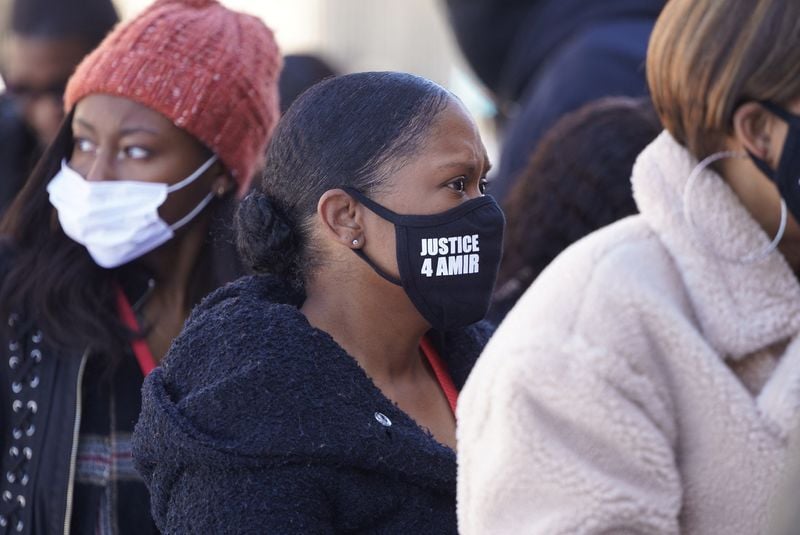 Five Chinese state-owned companies, under scrutiny in U.S., will delist from NYSE