WASHINGTON – Moscow’s expulsion of the U.S. deputy ambassador to Russia was “unprovoked,” White House deputy press secretary Karine Jean-Pierre said Thursday, while warning about the heightened potential of a Russian invasion into Ukraine.

“Russia’s actions against our deputy chief of a mission, who was a key member of the embassy’s leadership team, was unprovoked,” Jean-Pierre said, speaking to reporters on Air Force One enroute to Ohio. “Now more than ever, it is critical that our countries have the necessary diplomatic personnel in place to facilitate communication between our governments.”

Secretary of State Antony Blinken will signal the U.S.’s “intense commitment to diplomacy” in remarks at the United Nations later on Thursday, Jean-Pierre said. She reiterated U.S. President Joe Biden’s warning earlier in the day that a Russian attack on Ukraine could come at any time. 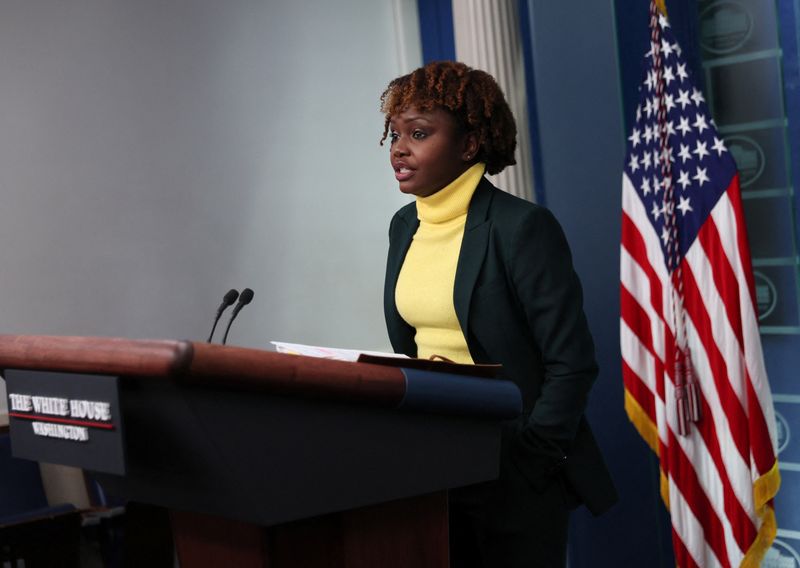