MEXICO CITY -Two years after workers at Mexico’s Tridonex auto-parts plant began a campaign to replace a union that they accused of failing to push for higher wages, they will get a chance next week to elect a new group to represent them.

Tridonex’s unlisted U.S. parent Cardone faced U.S. government scrutiny last year in one of the first labor complaints under a new regional trade deal after workers said they were being denied the right to freely select their union.

The vote, scheduled for Monday, comes weeks after an established union lost its 25-year hold at General Motors Co in the central city of Silao to an upstart group in an election following another complaint under the United States-Mexico-Canada Agreement (USMCA) trade deal.

Mexico’s federal labor board ordered the long-awaited vote at Tridonex in the northern border city of Matamoros in a document seen by Reuters on Wednesday.

The current union, SITPME, is part of one of Mexico’s biggest labor organizations, the Confederation of Mexican Workers (CTM), and will face independent rival SNITIS in the vote by nearly 1,700 workers.

“If they get rid of the CTM union, they will feel free,” said SNITIS Secretary General Rosario Moreno. “They will rid themselves of the foot on their necks.”

The union ousted at the Silao plant was also part of CTM.

Moreno called for the same scrutiny Mexican and U.S. authorities bestowed on the Silao plant to ensure a fair vote, noting that intimidation tactics by unions and companies have long marked labor disputes across Mexico.

SITPME did not immediately reply to a request for comment. The group has previously defended its role in generating jobs and delivering perks to members.

Moreno said many Tridonex workers back SNITIS, which was founded by prominent labor lawyer Susana Prieto after she helped stage successful wildcat strikes for higher wages across industrial Matamoros.

SNITIS in late 2019 filed to challenge SITPME for the collective contract at Tridonex, the same year a Mexican labor reform enshrined workers’ rights to choose their union, also a key tenet of the USMCA.

Tridonex workers the following year led protests seeking to change their union at the plant, which refits second-hand car parts for sale in the United States and Canada.

As a result of last year’s USMCA complaint against Tridonex, Cardone agreed to ensure neutrality in future union elections and provide back pay to more than 100 people fired from the plant.

Some of those people said they were dismissed in retaliation for backing a new union.

Cardone said it will be neutral and ready to work with the group elected by workers. 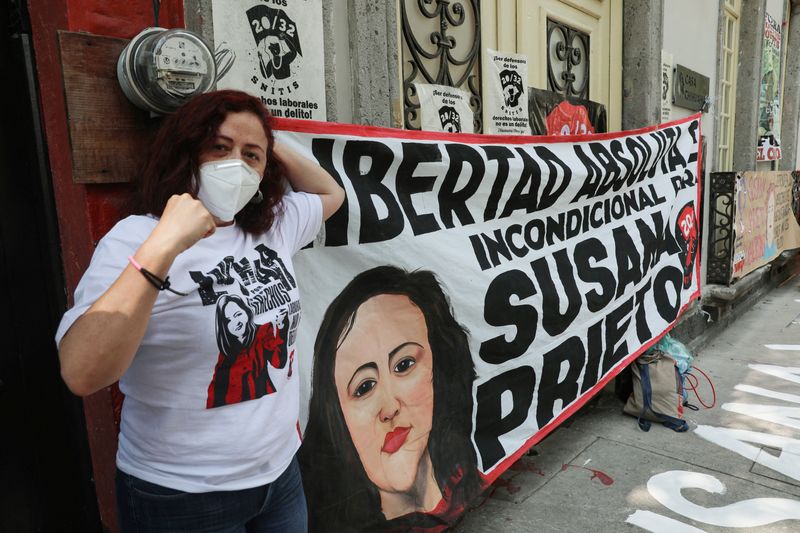 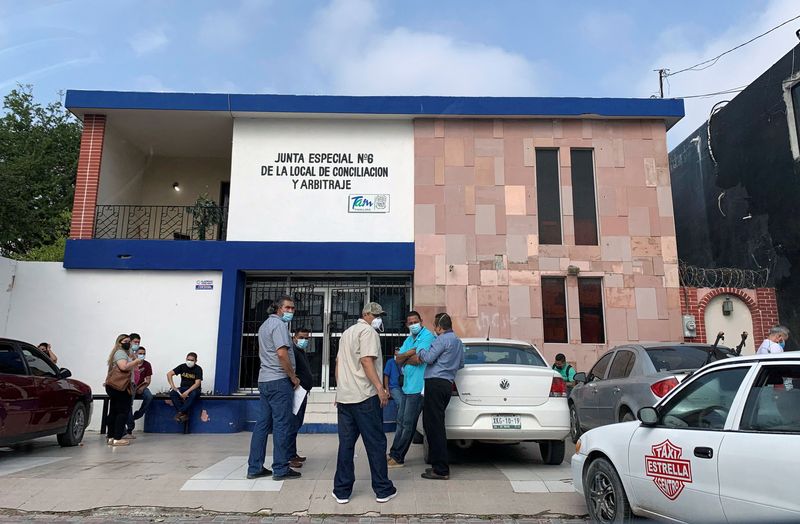 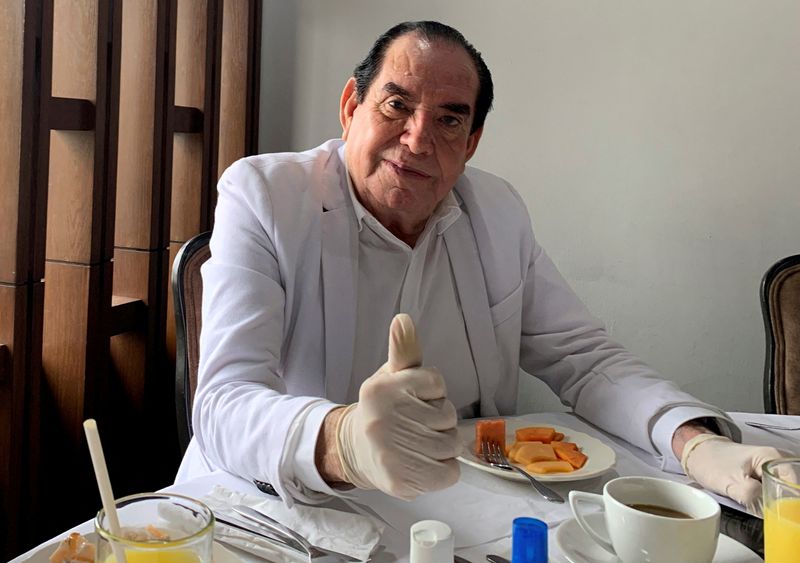