The first increase in a month reported by the Labor Department on Thursday did not change economists’ expectations for another month of solid employment gains in February.

There is an acute shortage of workers, which has seen employers boosting wages and offering other incentives to retain their workforce as well as attract labor. Economists blamed the rise in claims on week-to-week volatility in the data and harsh weather in some parts of the country.

“Given the regular noise in the data and the range of factors that can impact filings we don’t think the recent jump in initial claims filings is particularly worrisome at this point,” said Daniel Silver, an economist at JPMorgan in New York. “Overall, we think that the labor market remains tight.”

Initial claims for state unemployment benefits increased 23,000 to a seasonally adjusted 248,000 for the week ended Feb. 12. Economists polled by Reuters had forecast 219,000 applications for the latest week.

Claims had been declining since hitting a three-month high in mid-January as coronavirus cases, fueled by the Omicron variant, raged across the country. Infections have dropped significantly in recent weeks.

There were a near record 10.9 million job openings at the end of December. Claims have plunged from an all-time high of 6.149 million in early April 2020.

Last week’s data covered the period during which the government surveyed business establishments for the nonfarm payrolls portion of February’s employment report. Claims are well below their 290,000 level in mid-January. The economy created 467,000 jobs in January.

Stocks on Wall Street slumped amid escalating tensions between the West and Russia over Ukraine. The dollar rose against a basket of currencies. U.S. Treasury yields fell.

A survey from the Philadelphia Federal Reserve on Thursday showed employment at factories in the mid-Atlantic region rose strongly in February, and manufacturers also increased hours for workers. But factory activity in the region that covers eastern Pennsylvania, southern New Jersey and Delaware, grew moderately because of persistent supply constraints.

Minutes of the Federal Reserve’s Jan. 25-26 meeting published on Wednesday showed “many” officials at the U.S. central bank “viewed labor market conditions as already at or very close to those consistent with maximum employment.”

The Fed is expected to start raising interest rates in March to quell inflation, with economists anticipating as much as seven hikes this year.

The claims report also showed that the number of people receiving benefits after an initial week of aid dropped 26,000 to 1.593 million in the week ended Feb. 5.

“There are no signs here of a change in labor market trends,” said Conrad DeQuadros, senior economic advisor at Brean Capital in New York.

Temperatures were below average from the Midwest and Tennessee Valley to the Northeast in January, according to the National Centers for Environmental Information.

The supply of previously owned homes on the market is at record lows. But builders are facing challenges from soaring prices for inputs.

Prices for softwood lumber, which is used for framing, shot up 25.4% in January, government data showed this week.

The National Association of Homebuilders said on Wednesday that building material production bottlenecks were delaying projects, noting that “many builders are waiting months to receive cabinets, garage doors, countertops and appliances.”

The supply squeeze was underscored by a surge in the backlog of houses approved for construction but not yet started to a record last month.

Rising mortgage rates could also slow demand for housing, especially among first-time buyers. The 30-year fixed mortgage rate jumped above 4% last week for the first time since 2019, according to the Mortgage Bankers Association.

“Rising mortgage rates pose a significant risk to housing demand, but it’s unclear what type of lag would exist for this impact to appear in the construction data,” said Isfar Munir, an economist at Citigroup in New York.

“New homes can be sold before they are started, and last-bid attempts to buy homes before mortgage rates increase further could boost new home sales before the Fed actually begins hiking, this would be a positive tailwind for housing starts, at least for a few months.” 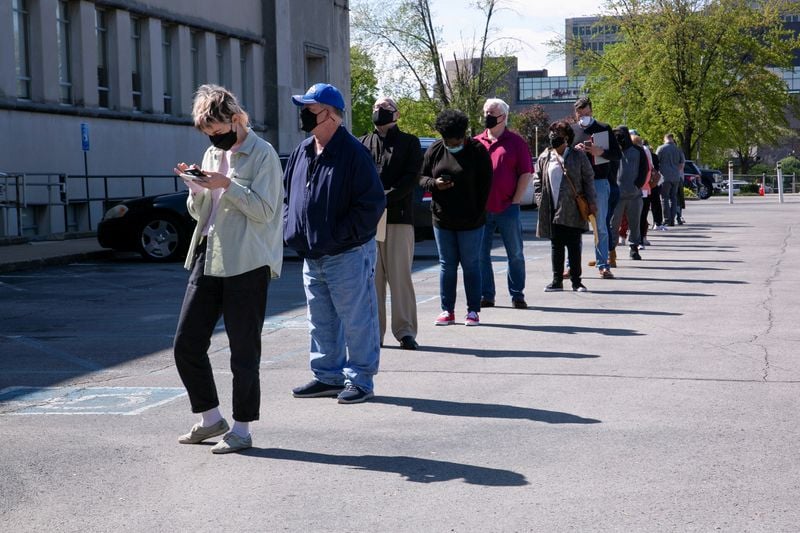 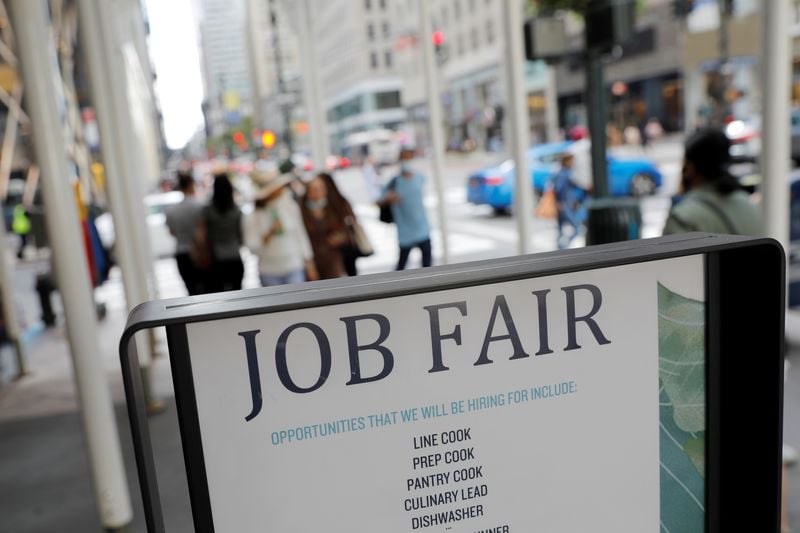