WASHINGTON – U.S. regulators and Meta Platforms Inc are at odds over when to start a high-profile antitrust trial, with the Federal Trade Commission proposing December 2023 and the Facebook parent company asking for more time.

According to a joint filing in the U.S. District Court in Washington late on Tuesday, the FTC proposed a Dec. 11, 2023, start date to allow time for discovery, including document and data production.

Representatives for Meta, which includes Facebook, Instagram and WhatsApp, called the proposed schedule “unrealistic as well as unfair to Meta” and said it needed until Feb. 13, 2024, to complete discovery.

Last month, a U.S. judge rejected the social media company’s bid to dismiss the government’s lawsuit and said the FTC had a plausible case that should allow it to proceed.

In the lawsuit, the U.S. government accuses Meta of crushing or buying rivals and seeks to force the company to sell photo-sharing app Instagram and messaging app WhatsApp.

The lawsuit is one of the biggest challenges the U.S. government has brought against a technology company as part of a larger effort to tackle Big Tech’s extensive market power. 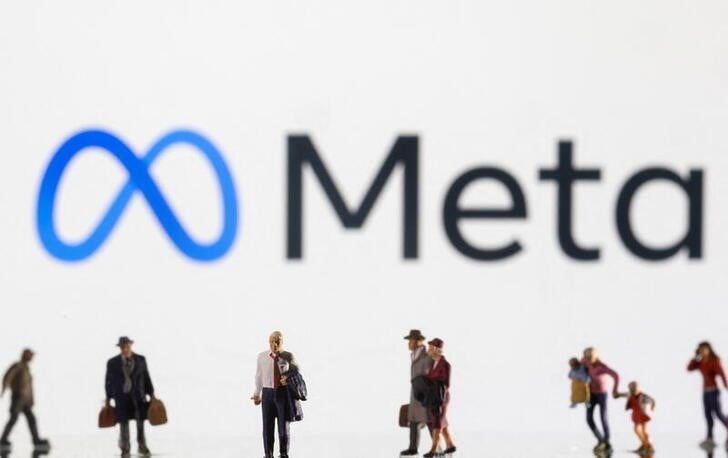