LONDON – Sustainability ratings agency Standard Ethics said on Thursday it had downgraded the rating of the Russian Federation after it invaded Ukraine.

Standard Ethics, which grades companies and governments on their performance on a range of environmental, social and governance-related measures, said it cut Russia one notch to its lowest rating of ‘F’ from ‘E-‘, defined as ‘Not Sustainable’.

The downgrade followed “today’s serious armed violation of Ukrainian sovereignty by the Russian Federation, the massive international impact this has, and the sanctions approved by the world’s major democracies”, it said in a statement.

“Issuers, banks, funds and other entities holding securities in the Russian Federation or in major Russian companies may in turn find their own Standard Ethics Rating (SER) negatively affected,” it added. 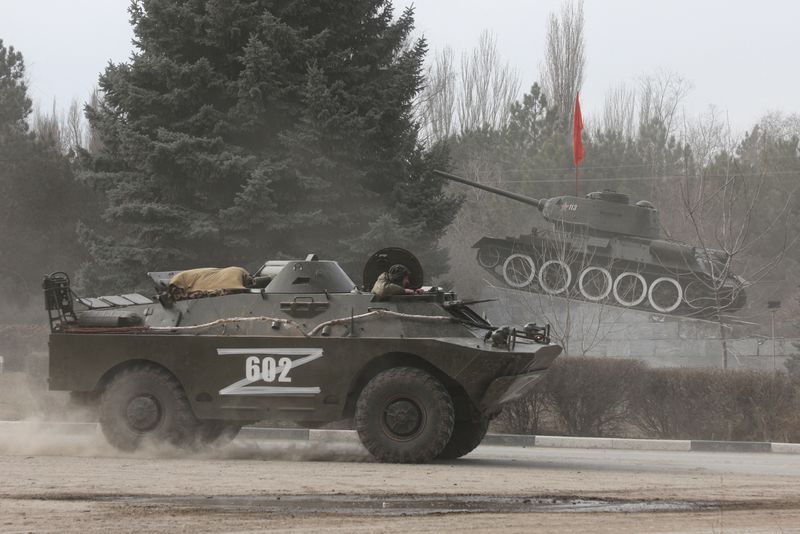